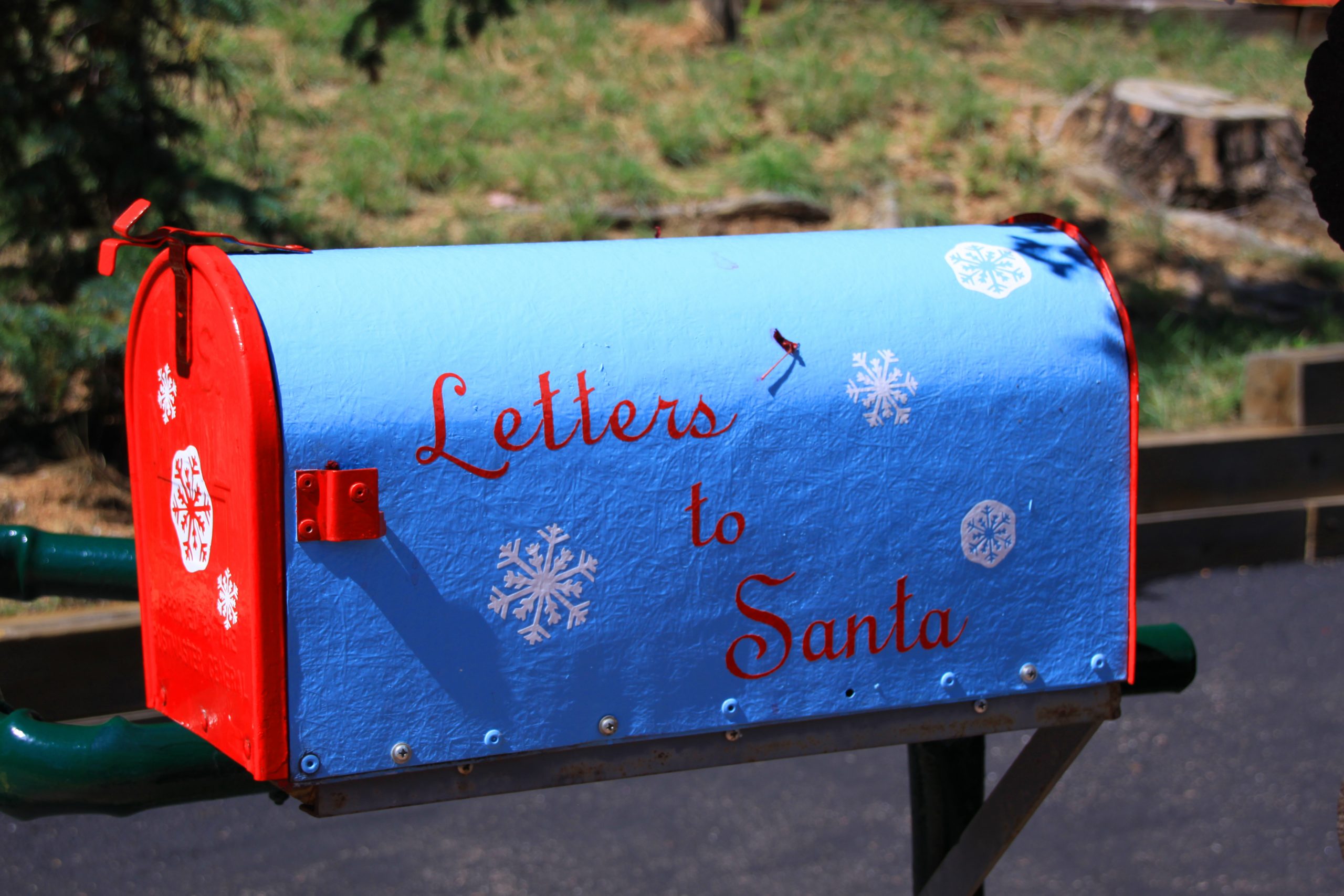 This time of year, you can find Santa Claus in every mall in America. In department stores and even discount stores. Ringing bells and coddling toddlers. But if you want the real Santa experience, you need to visit him where he lives.

Not the geographical North Pole, of course. St. Nick doesn’t want a bunch of tourists traipsing through his workshop and interfering with the industry of his elves. But there are several designated “North Poles” in the United States that keep the mystique alive for children – and maybe even some adults. In these special places, it’s Christmas all year long.

This 25-acre theme park lies on the side of America’s Mountain, complete with the nation’s highest Ferris wheel (in altitude, that is), a Christmas tree ride, an aerial sky-ride and a carousel with reindeer.

They used to have live reindeer at the park, but “they don’t domesticate really well,” says owner Tom Haggard, whose parents built the attraction in 1955.  “Now we have English fallow deer and the kids can pet them and feed them through the fence.” Fallow deer are tiny and non-threatening even for toddlers. But none of them have red noses.

The park, which opens in late spring and closes on Christmas Day each year, is situated at 7,500 feet on the side of Pikes Peak. It has more than two dozen rides, including a Candy Cane Coaster. Anchoring the park is the candy-striped “North Pole” which is kept below freezing even in July.

And, naturally, the white-bearded guy who lives here and makes every visit worthwhile has his own little house. He’s as authentic-looking as they come, gentle with shy kids, firm with boisterous ones, and you can even pull his beard (gently) if you want: It’s real.

In fact, Santa is an old school chum of Haggard’s, was born and raised in Cascade, a tiny town just down the mountain from the park.

“Children who are too shy to go sit on his lap can leave him a letter in the mailbox right outside his house,” Haggard says.

The park is busy from the time it opens at 10 a.m. every day. And it’s a good idea to get there early because afternoon showers (in summer) or the disappearing sun (about 2:30 p.m. in winter) make mornings the best time to visit.

“We’ve been very lucky,” to be so popular all these years, Haggard says. “I think it’s because we have stuck to our original intent – to provide safe fun for families with small children.”  There’s no video arcade or other acquiescence to teen-aged interests.

“We’re really all about the little ones,” Haggard says.

A few years ago, USA Today voted it one of the top 10 places for grandparents to take grandkids. The fact that grandparents (60 and older) get in free all the time “is a big plus,” he adds.

Every year, the U.S. Postal Service delivers thousands of letters to the park. Many are marked simply “Santa Claus” on the envelope – with no stamp or return address.

“They know where to bring them,” Haggard says.

There are other, similar sites around the country, including:

If you happen to be in Alaska, you’ll find not just an attraction, but an entire town called North Pole. There are Christmas decorations up all year long in town, and you can drive down Santa Claus Lane and similarly named streets. Street lights are shaped like giant candy canes.

You can visit Santa Claus House, which is really a gift shop, and buy all sorts of holiday-themed gifts any day of the year.

Santa is at your beck and call summer, fall and winter at his home in North Pole, N.Y. This amusement park was the inspiration for the one in Colorado. Like the one on Pikes Peak, it is geared to the four-foot-and-under crowd. It, too, has rides, shows (a live nativity pageant) and a storybook village full of shops.

So whether you’re in Colorado, Alaska or New York, you have the chance to reinforce your belief in Father Christmas.

For hours and prices on the North Pole/Santa’s Workshop on Pikes Peak, visit http://santas-colo.com/.