More than 49,600 homes across Colorado are at very high risk for damage from a wildfire, according to a new report by the analysis firm CoreLogic.  That places Colorado second highest across 13 western states topped only by California. More here. 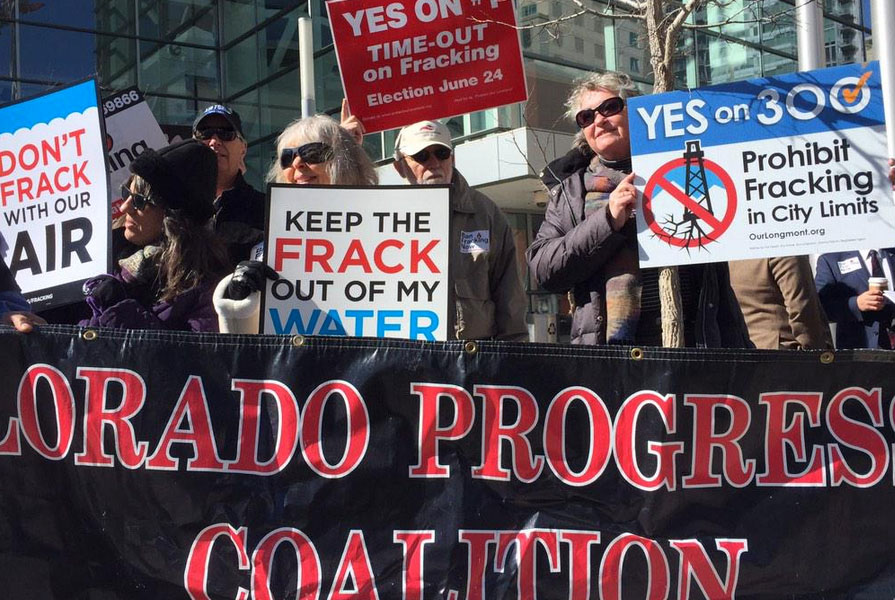 Charting the growth of weed sales

Nearly 5 million units of marijuana edibles and about 148,000 pounds of marijuana flowers were sold legally in Colorado in 2014, according to an exhaustive report the state of Colorado released Friday. The Marijuana Enforcement Division's first annual update offers detailed statistics on sales and license information about the state's nascent legal marijuana industry. More here.

Artists cozy up with marijuana industry

Look, up in the skies, a light pollution battle

Batok and beyond with banjo picker Jake Schepps 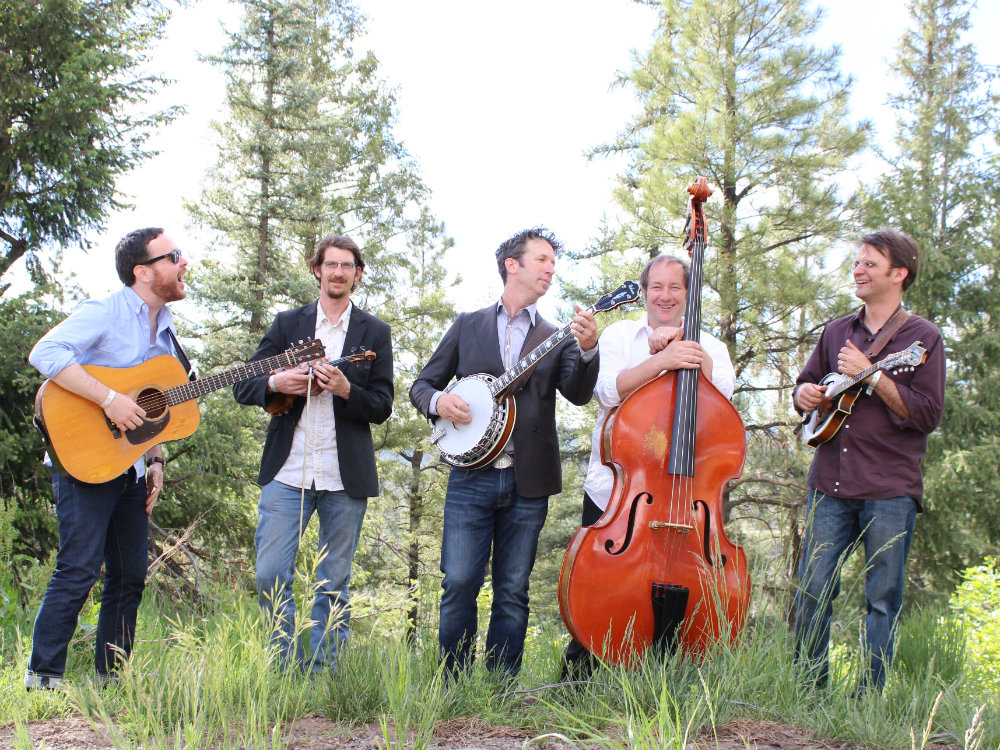 What to do this weekend? Here's some hand-picked ideas