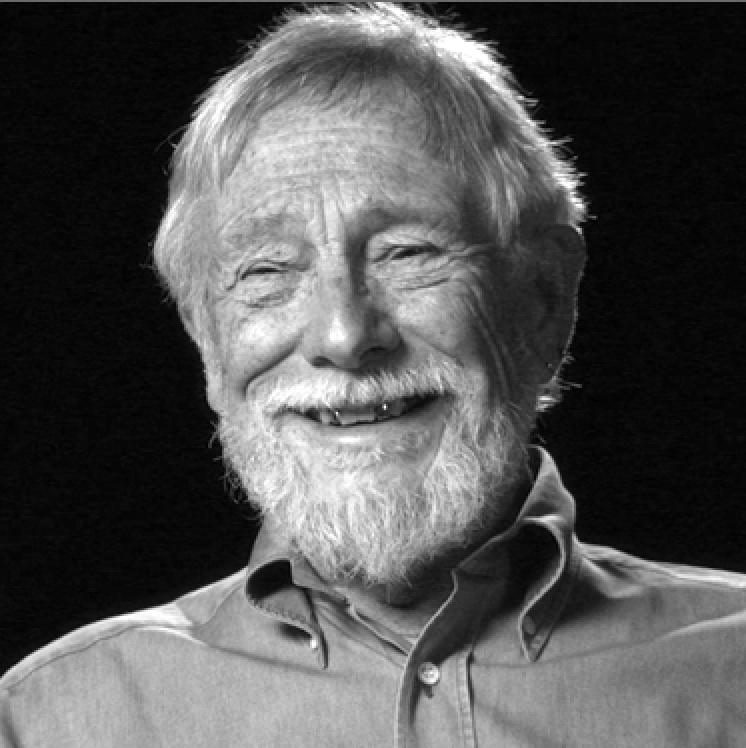 Snyder will be speaking on Wednesday, April 22nd, at 7pm, in the Celeste theater at the Colorado College Cornerstone Arts Center. Click HERE for more information. Also, tune to The Big Something Radio Programme on KRCC this Friday at 7pm or Sunday at 4pm to hear an extended version of that interview, in which Snyder discusses his work as an environmentalist, his reluctance to be called a "nature poet," and much more.