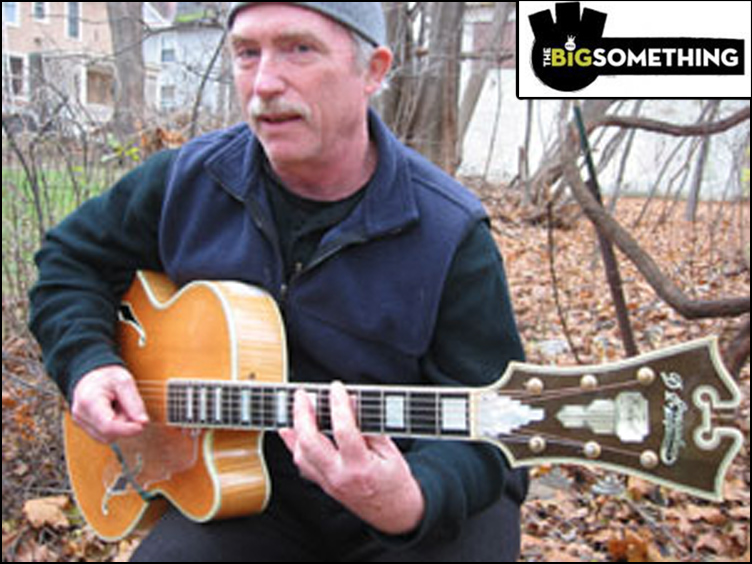 Colorado Springs musician Tom Ross has dedicated much of his life to studying the music of different cultures around the globe and integrating those global influences into his own work as a composer. Ross was raised in Colorado Springs, where he trained with the legendary jazz guitarist Johnny Smith as a young man. He eventually made his way to Wesleyan University in Connecticut, where he earned a PhD in Ethnomusicology. During his long career as a composer and music scholar, he’s recorded numerous albums, including “Horse of Stone,” which was made in 1974 with help from David Crosby of Crosby, Stills, Nash & Young. In this profile from last weekend's episode of The Big Something Radio Programme, we speak with Ross about his life of musical exploration.