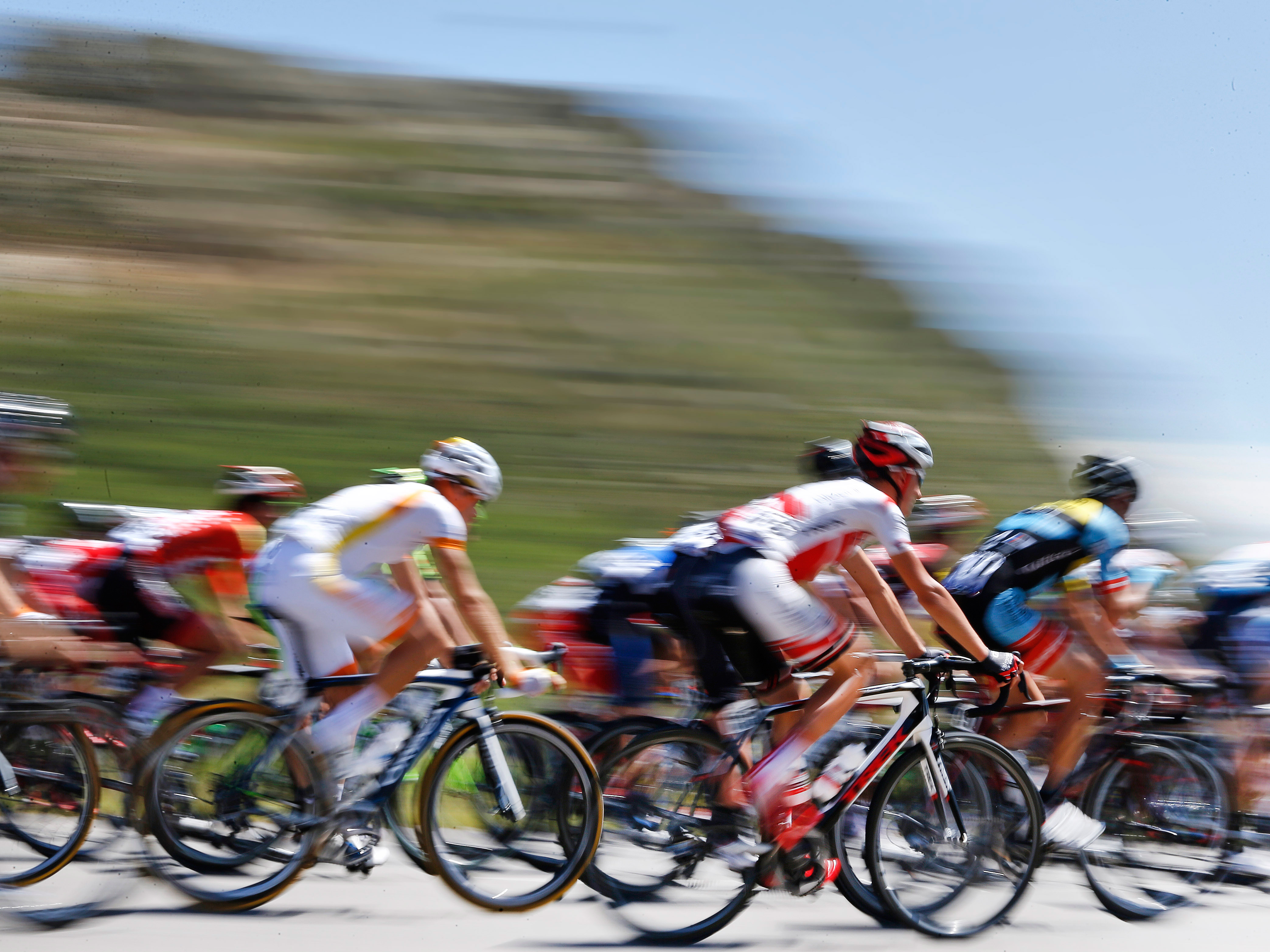 The family that started and owns the USA Pro Challenge is ending its financial backing of the country's largest cycling race.

The organization is looking for a group of investors to stabilize the race, which Rick and Richard Schaden have spent millions on since it began in 2011.

“Without their incredible financial investments, America’s premier professional bike race would never have found its start. Our fans, our state, and all of our event’s partners and sponsors are grateful for all they have done," Shawn Hunter, CEO and co-chairman of the USA Pro Challenge said in a press release.

Hunter and Ken Gart, leader of the $100 million Colorado Pedals Project, will lead the transition and try to avoid an interruption of next year's race.

"We feel like there is an opportunity to do it a little bit differently," Gart told CPR News.

The race, which lasts about a week each year, has an economic impact of $130 million each year, organizers say. Gov. John Hickenlooper thanked the Schaden family for their support of the race.

“This race has grown to be one of our most celebrated events and I look forward to assisting in this important transition," he said in a statement.