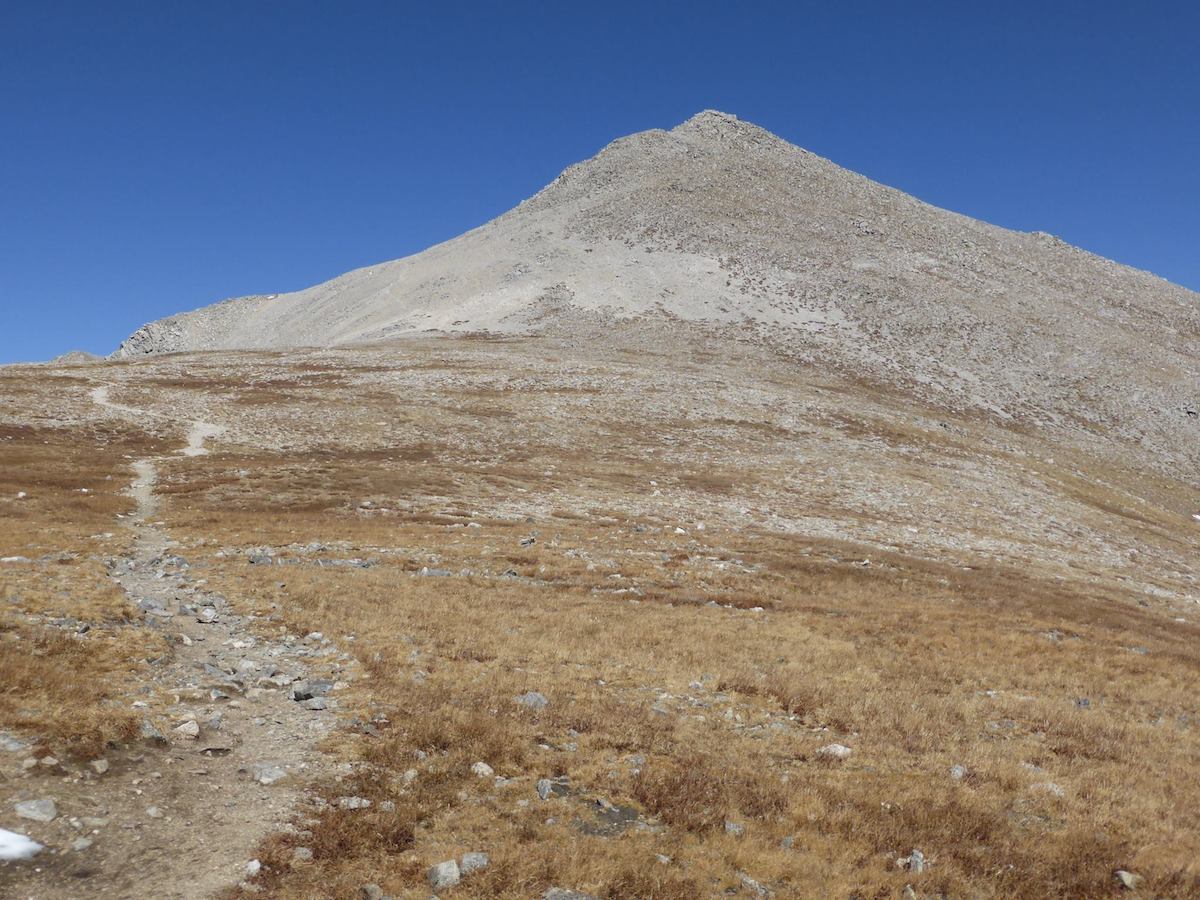 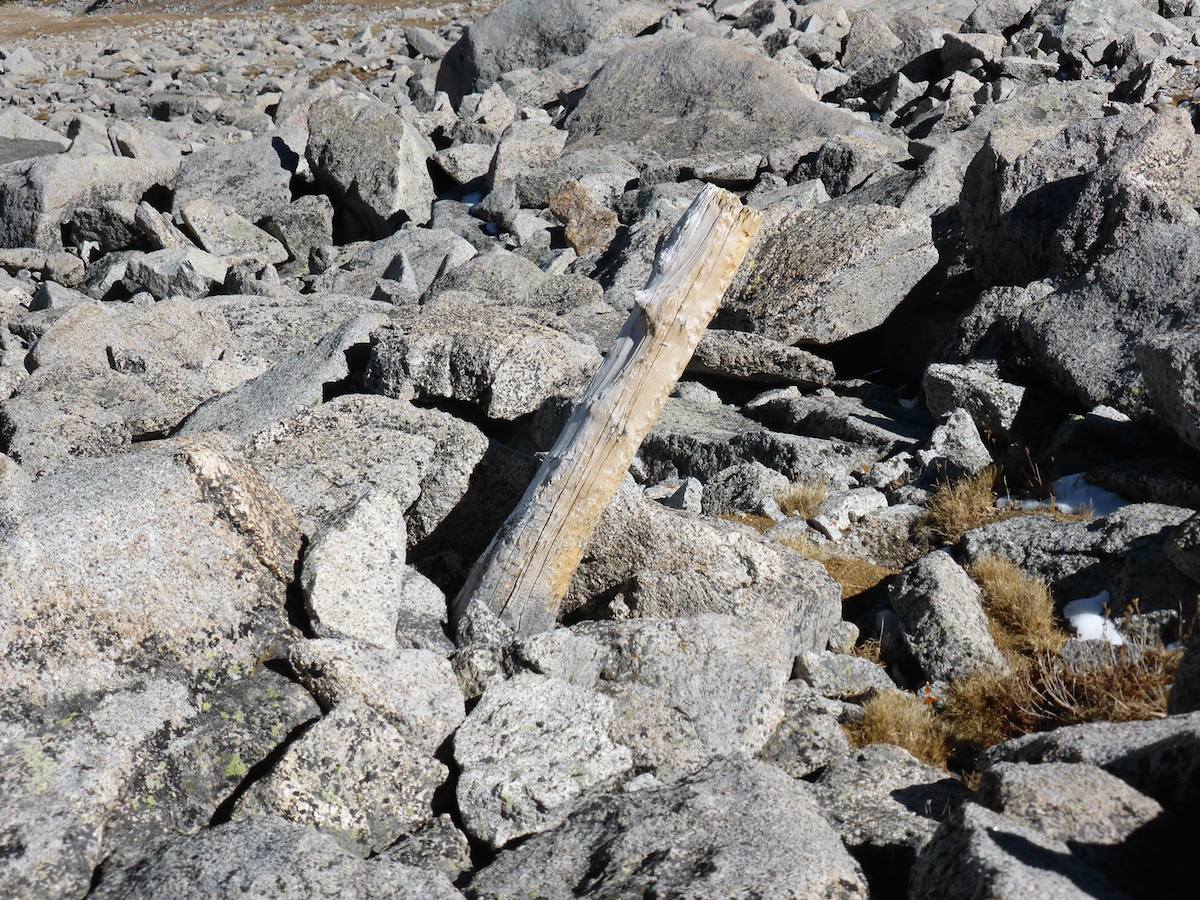 The peak of another Colorado 14er may soon become public land. The Colorado Fourteeners Initiative (CFI) intends to buy three parcels of land extending over the peak of Mount Shavano near Salida. The move comes after the discovery of mining claims which means the land is currently privately owned.

Lloyd Athearn directs CFI and recognizes although folks have been climbing Mount Shavano for decades, they're technically trespassing.

"What CFI is doing is buying the land so that we can make it accessible to the public and put in an appropriate trail and then give it back to the Forest Service so that it is public land in perpetuity," he said.

Athearn says they've raised the necessary $40,000 plus for the purchase.

He says he hopes CFI will officially own the land by the beginning of 2017 so the group can begin a multi-year trail restoration project.