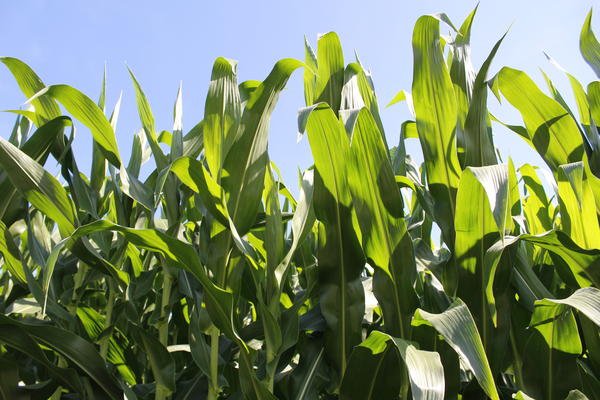 The Senate took a crucial step Thursday to making sure that, among other things, the hungry are fed, farmers have crop price protections and land is preserved beyond Sept. 30 — that is, the day the farm bill expires.

“How many times have we heard from back home … ‘Why on earth do you folks back there keep fussing at one another. Why don’t you work together to get something done,’” said Kansas Republican Pat Roberts, who chairs the Senate Agriculture Committee. “Well, amen to that. And that’s the bill we have produced.”

But even though this is a big step, the next one may be steeper: working with the House.

The Senate vote was held up by some disagreements but the chamber largely pulled together, passing it with a bipartisan 86-11 vote.

The House version, which passed its own version June 21, is a different story. It took two floor votes, and barely squeaked by 213-211. No Democrats voted for it, and 20 Republicans voted against it.

That’s part of the reason why so many senators were espousing their bipartisan effort. But Roberts showed frustration Thursday on the Senate floor because it’s already taken this long, especially at a time when tariffs are negatively affecting corn, soybean and other markets..

“For goodness sakes, when agriculture is in almost a crisis, and we desperately need to provide the farmers the knowledge that we’re passing a bill in their benefit, and that it is a good bill, why can’t we get this done? It’s an imperative,” he said.

Colorado Democratic Sen. Michael Bennet said it’s necessary the bill moves fast, not only to meet deadlines, but to give certainty to farmers that they’ll have insurance while facing droughts, floods and trade disputes.

“This is a tough time with commodity prices the way they are and facing serious questions about retaliation on trade, “ he told Harvest Public Media. “What our farmers and ranchers need is a five-year farm bill.”

Bennet is among many who are especially supportive of the Senate bill’s provision to legalize industrial hemp.

“Enough is enough” Senate Majority Leader Mitch McConnell, R-Kentucky, said during farm bill discussion Wednesday. “Industrial hemp is a completely different plant than its illicit cousin. It’s time we get Washington out of the way and let American farmers meet the growing demand of American consumers.”

Hemp aside, the Senate version doesn’t have many large-scale changes to divided Democrats and Republicans. There was an amendment by Iowa Republican Sen. Chuck Grassley to cap the amount of subsidies available through commodity programs; that nearly passed in the last farm bill.

The House version, however, has key changes to the Supplemental Nutrition Assistance Program, formerly called food stamps. Those changes would require more strict work requirements on some people getting food assistance, something Democrats have railed against. Some Senate Republicans also support the work requirements, but said during floor debate that they didn’t want to hold up their own bill to make the changes.

The next step is conference, where the two chambers will try to work out the differences between their bills. When that’s complete, that version of the bill would go back through both chambers for a final vote before hitting the president's desk.