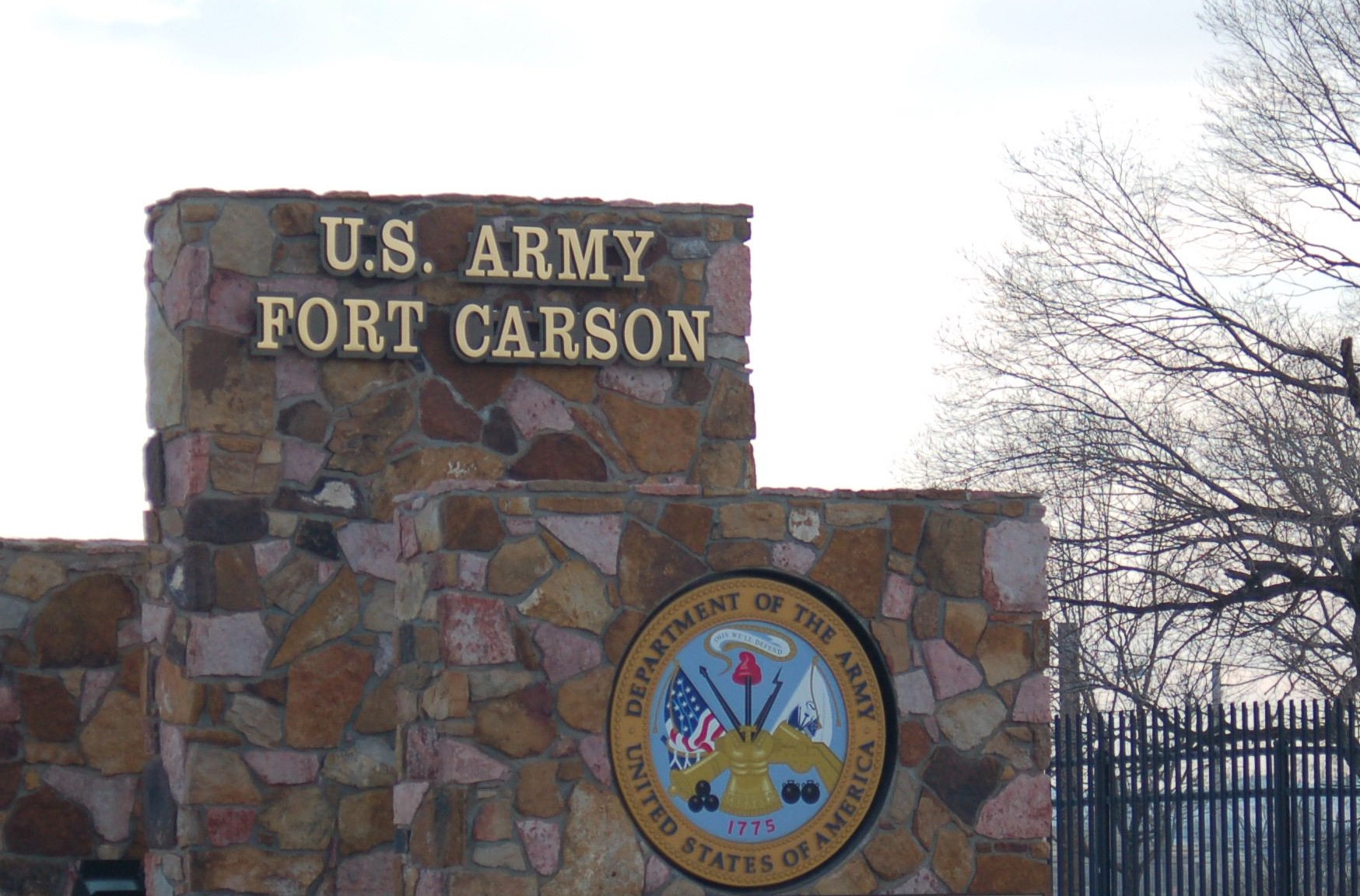 Troops at Fort Carson Army Post in Colorado Springs are conducting artillery training until next Tuesday and warn residents of potential loud noises, including at night.

“Throughout this time increased noise and dust should be expected including in the evenings and throughout the night due to large-caliber training with live munitions,” the release said.

The training also includes aerial gunnery exercises and is leading to increased flight activity out of Fort Carson and Pinon Canyon Maneuver Site southeast of Pueblo.

Fort Carson said the training is a necessary preparation for soldiers on base, though officials will do what they can to be mindful of noise complaints.

“We strive to balance our training requirements with respecting our neighboring communities,” the press release said.

“That's what was causing the house to shake,” realized one Facebook user in response to Fort Carson’s post about the training.

Noise complaints should be filed with the Fort Carson Public Affairs Office at 719-526-9849.