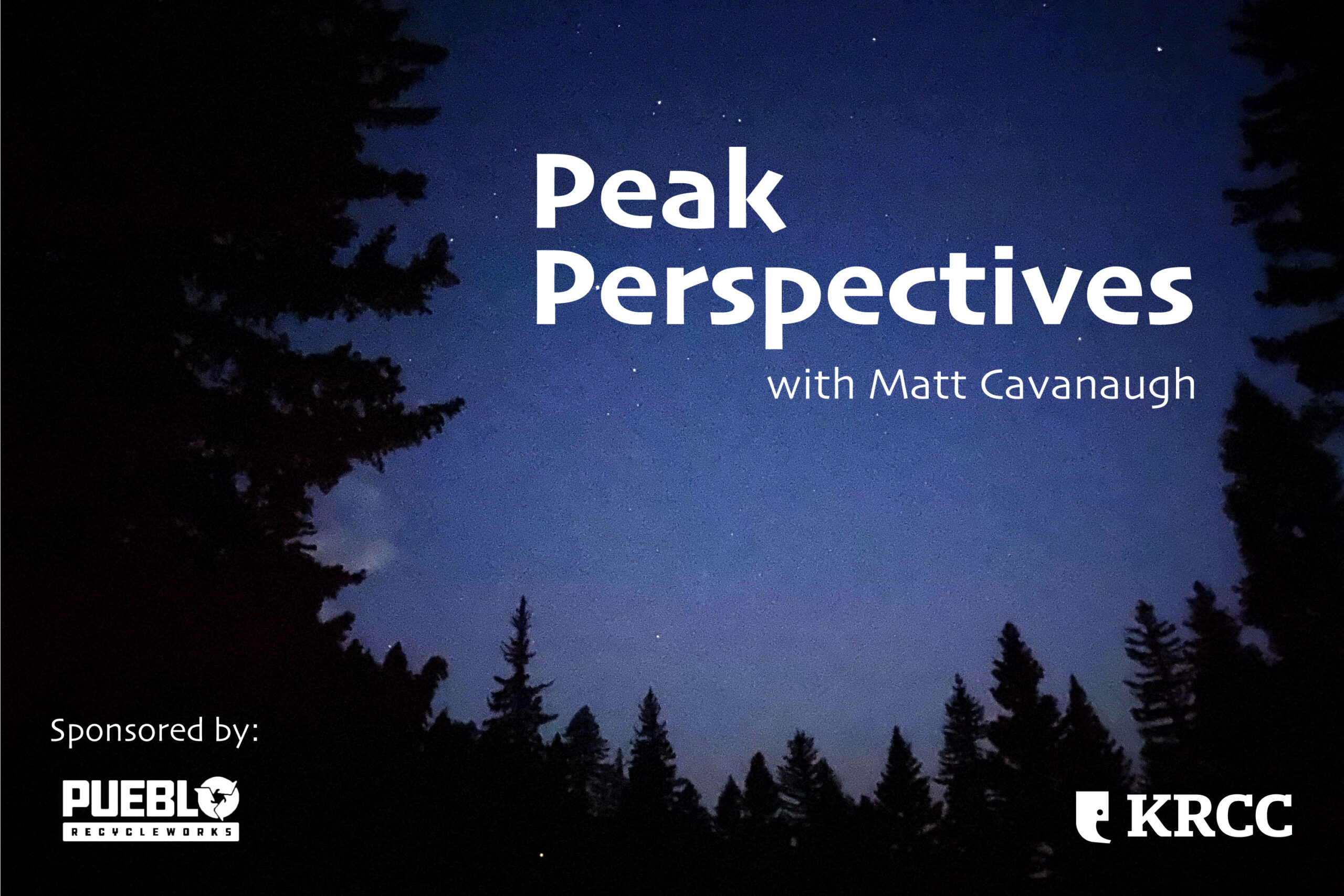 Hollywood just doesn’t get it. They suit up these guys and gals in costumes made for skyscraping steroid giants, not real heroes.

When the ancient Greeks selected the word for “hero,” they didn’t go with something that meant ‘Big Muscle Guy,’ or ‘Dude with Spear.’ The Greek word for “hero” has nothing to do with size or weapon.

They chose a term that translates to “protector.” Not what you are, but who you choose to be.

Writer Chris McDougall, in his book, “Natural Born Heroes,” explains that the Ancient Greeks placed heroes in the middle of their stories. And, importantly, those Greeks believed everyone has it in them to be a protector.

McDougall wrote, “What tips [a hero] toward greatness is a sidekick, a human connection who helps [a hero] turn on the spigot of the power of compassion. Empathy, the Greeks believed, was a source of strength, not softness; the more you recognized yourself in others and connected with their distress, the more endurance, wisdom, cunning, and determination you could tap into.”

Loving can be power. If you’re a parent, you know this in your bones. What couldn’t you do if your child’s life depended on it?

Achilles had Patroclus. Hercules had Theseus. Today, Batman has Robin, Wonder Woman has Steve Trevor, the Black Panther has all of Wakanda’s back.

To protect another means being strong enough for two. There’s an ironic contradiction there — that you are at your most powerful when you protect the powerless.

Next week, we’ll talk building hero strength, and it doesn’t happen in a gym.

Be good, be well, be the protector you’re meant to be. Until next week, no matter what, climb on.