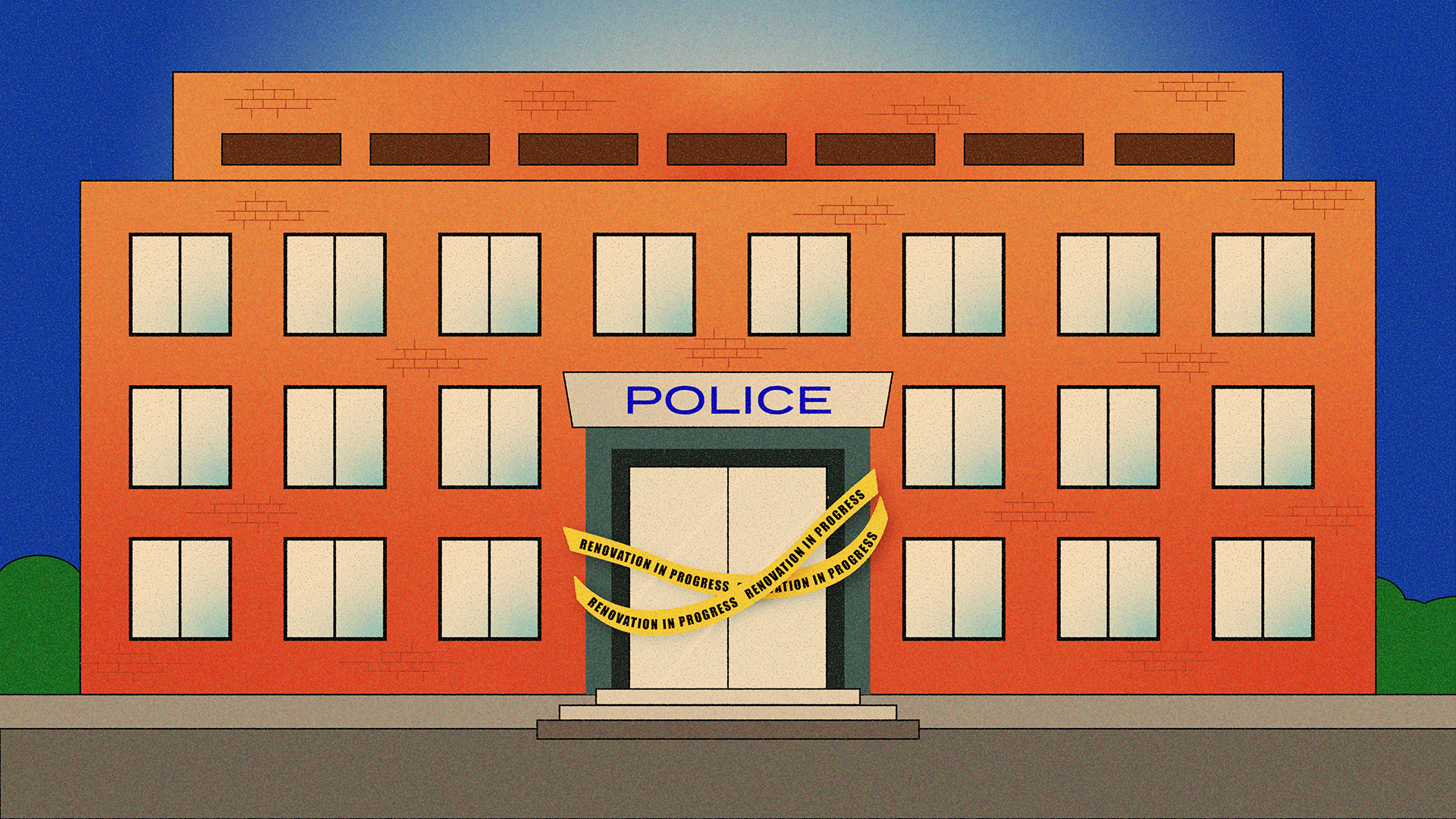 In the months after George Floyd’s murder, we saw many people take to the streets to demand racial equity and changes to policing in the United States. Jo Erickson, host and producer behind Systemic, became particularly interested in how a handful of individual Black Americans work to change the system -- from inside and outside. Jo collected stories and interviews with rookie and veteran police officers as well as activists who all think policing should look differently. In a word, this work felt urgent.

As we produced this four-part series, we asked potential listeners who cared about this issue what they wanted to hear about.

We heard from a biracial man who felt police reform was necessary and had struggled to convey to his spouse why he felt such urgency on this issue. We also heard from a former police officer who felt that problems with police culture hurt communities of color but also police officers themselves. And we heard from someone who felt the phrase “defund the police” was unrealistic but was interested in other ideas for reform.

Broadly speaking, the people we spoke with wanted to better understand the problems surrounding policing and the people affected by it. They also wanted to hear  how solutions play out in real time.

The voices and experiences in Systemic began with about 17 hours of audio diaries and interviews from officers and activists.

These are intimate, unvarnished recordings. Officers would use their smartphones to record their reactions to what they experienced on patrol that day. Sometimes they responded to prompts from producer and host Jo Erickson; other times they simply shared their thoughts. We collected similar audio diaries from activists. The past year was difficult for so many people, and that meant some of our reporting hit a dead end. Some sources with important experiences dropped out of the project midway through when personal or professional pressures overwhelmed them. We’re grateful to the people whose stories you hear in Systemic as well as to the people who ultimately opted out.

Read some of the stories you'll hear in Systemic

Once we’d collected a range of stories and reflections, we condensed the recordings down to about two hours of podcast episodes. We complemented the audio diaries with archival news footage, police communications and narration from producer and host Jo Erickson.

We focused on Black officers and activists doing pivotal work around the country. In the suburbs of Minneapolis, near where George Floyd was murdered in May 2020, we gathered audio diaries and interviews with a rookie officer as well as a civil rights activist. In Colorado Springs, we followed an experienced patrol deputy as well as a man who turned to activism after  witnessing the death of his cousin  in a police shooting. We also found a progressive  voice of change in a police director in the northern New Jersey suburbs.

This is an immersive audio documentary. It’s different from a standard news report that summarizes opposing views. CPR News and NPR have extensively reported on problems with police culture and the push for racial equity. Systemic is meant to provide a deeper, more thoughtful look at some key facets of those conversations.

This show focuses on the lives, actions and ideas of people working to change an entrenched system. That includes stories and observations from three Black police officers in different stages of their careers. They speak passionately about their work and honestly about the unique challenges of being Black while wearing a uniform. We wanted to hear what drives them, what their daily work is like and how they envision change.

We hope you come away from Systemic with a better sense of the people working to change the world in the wake of George Floyd’s death.

Several of the voices you’ll hear go to work each day and try to be good cops or attorneys. In other cases, they try to channel the pain from past mistreatment by police into tangible change.

We also wanted to share some of their ideas -- some of which are simple, others surprising -- about improving police culture from the people who are intimately familiar with its shortcomings.