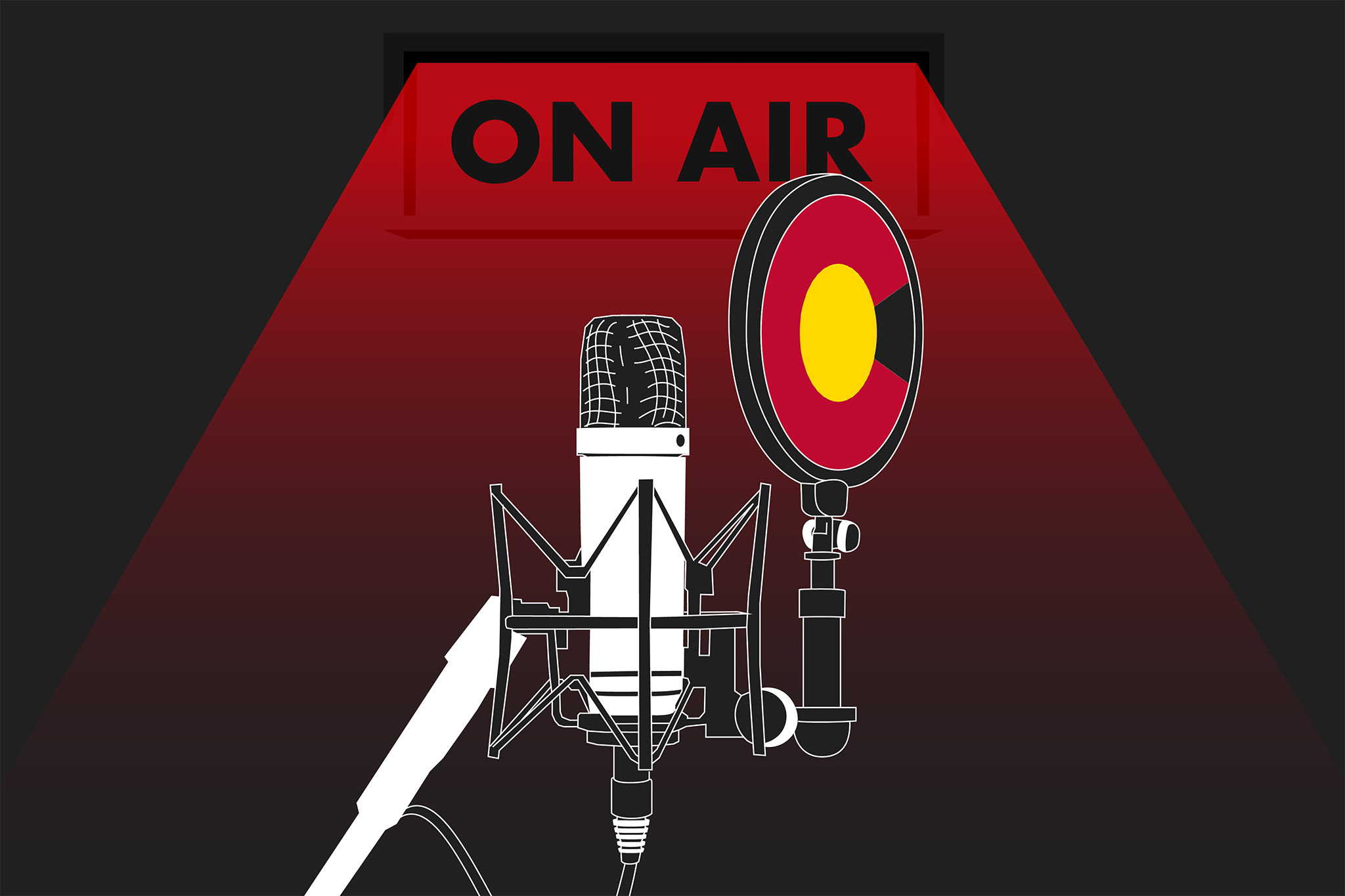 Colorado Matters debuted in 2001. It was conceived of as a space where Coloradans could have meaningful conversations about their rapidly changing state. Days after the show took to the air in early September of that year, the mission was put to the test as the attacks of 9/11 threw everything into limbo. After wall-to-wall special coverage from NPR and the BBC, Colorado Matters “found a way to have some discussion about ‘what is the impact of 9/11 on Colorado?’” remembers founding host Dan Drayer.

In the two decades since, Colorado Matters has continued to document change across the state and the West. Whether it’s our regular interviews with Colorado governors (there have been four administrations since we began) or capturing Coloradans’ grief and resilience in the face of mass shooting, natural disasters and the pandemic — and finding moments of joy along the way.

When I joined the show as a host in 2005, I committed myself to these principles. I am part of a team of producers, hosts, and editors who are connected to their community and passionate about understanding it better.

As they say, it is hard to pick a favorite child. Nevertheless, we have assembled a short list of favorite interviews over the years — produced by this talented team. We present these interviews in no particular order.

After the cheers, an NFL wife struggles with husband’s mental health

Producer Anthony Cotton, who used to work at Sports Illustrated, has covered the lasting impact of head trauma in football. In this compelling interview, we hear how such injuries have reverberated in one family.

In this conversation about a roadside attraction in Arriba, Colorado, we learned that cattle can cough up hairballs. Longtime producer Michelle P. Fulcher and host Ryan Warner stopped by the clown museum as they travelled the state for a series about The Great Depression.

Rick Reilly on why his home life led him to sports writing, and much more

In this tender conversation, a celebrated sportswriter has an epiphany about his childhood. Producer Rachel Estabrook, who is now CPR’s news director, has a knack for finding humanity in sports coverage.

Living through the Indigenous relocation from reservations to cities

Something happened in 1952 that still reverberates across the U.S. today. The Bureau of Indian Affairs initiated a program to move Native Americans off reservations and into cities. Indigenous people on reservations were promised good jobs in cities, but the BIA had ulterior motives: to assimilate Native Americans. In 1956, Doris Goodteacher moved from the Santee Sioux Nation to Denver, joining citizens of more than 200 tribal nations who now call Denver home. Goodteacher spoke with Lill about her experience.

Transgender pastor had to rebuild after coming out

“As A Woman” by Paula Stone Williams

Rev. Paula Stone Williams had not planned to sing in her interview with Ryan Warner. After her transition, she has struggled to come to terms with her voice. But she did sing. And Ryan had some unexpected moments as well in this episode of our book club “Turn The Page.”

Guess what Colorado: The Front Range isn’t where you think it is

“The Front Range” is a term that people throw around all the time, but what does it really mean? Colorado wondered, and we found the answer.

The Lumineers on fame, grief and how the band got its name

Denver-based folk-rock band The Lumineers did some Googling while they were in our studio with Ryan Warner and found out they were a bigger deal than they thought. Lush musical interludes are sprinkled throughout this conversation, produced by ballet dancer-turned-radio-journalist Stephanie Wolf.

Alzheimer's forced Rebecca Chopp to step down as chancellor at the University of Denver in 2019. But that was just the beginning of a life change that saw her embrace art, singing and a determination to raise awareness and to make sure she was in charge of her destiny, not the disease. In an interview produced by Andrea Dukakis, Colorado Matters’ longest-serving producer and host, Chopp shares how dementia is changing her life.

How one Holocaust survivor found his way from Auschwitz to Boulder

Colorado Matters made a commitment to document the stories of local Holocaust survivors before those stories were lost forever. Walter Plywaski, of Boulder, offers a meditation on loss.

Jules Verne’s 1864 novel “A Journey to the Center of the Earth” makes a surprise appearance in this conversation about how places in Colorado got their names.

The Brown Bombers were an all-Black baseball team that shook up Colorado Springs and won the city league championship. Two members of the team, Joe Morgan and Jesse Vaughan, recall the summer of 1949 in this conversation produced by Zachary Barr.

Here’s what happened: my hairy sister

We asked Coloradans to tell us their wildest true stories in our series, “Here’s What Happened.” Andrea Dukakis found a woman who grew up with a chimpanzee. Need we say more?!

‘The thing that makes this feel different now is everyone’s listening’: portraits of Denver protesters

By Kendelyn Ouellette and Avery Lill

Thousands have protested in front of Colorado's Capitol in the weeks following the death of George Floyd. The sizes of the crowds and the specific demands have varied, but the themes of social justice and racial equity are constant.

George Floyd was buried in Houston on June 9. Before the vigil held for him in Denver's Civic Center Park, photographer Kendelyn Ouellette took portraits of those who attended. Each person offered their perspective on the momentum of the movement.