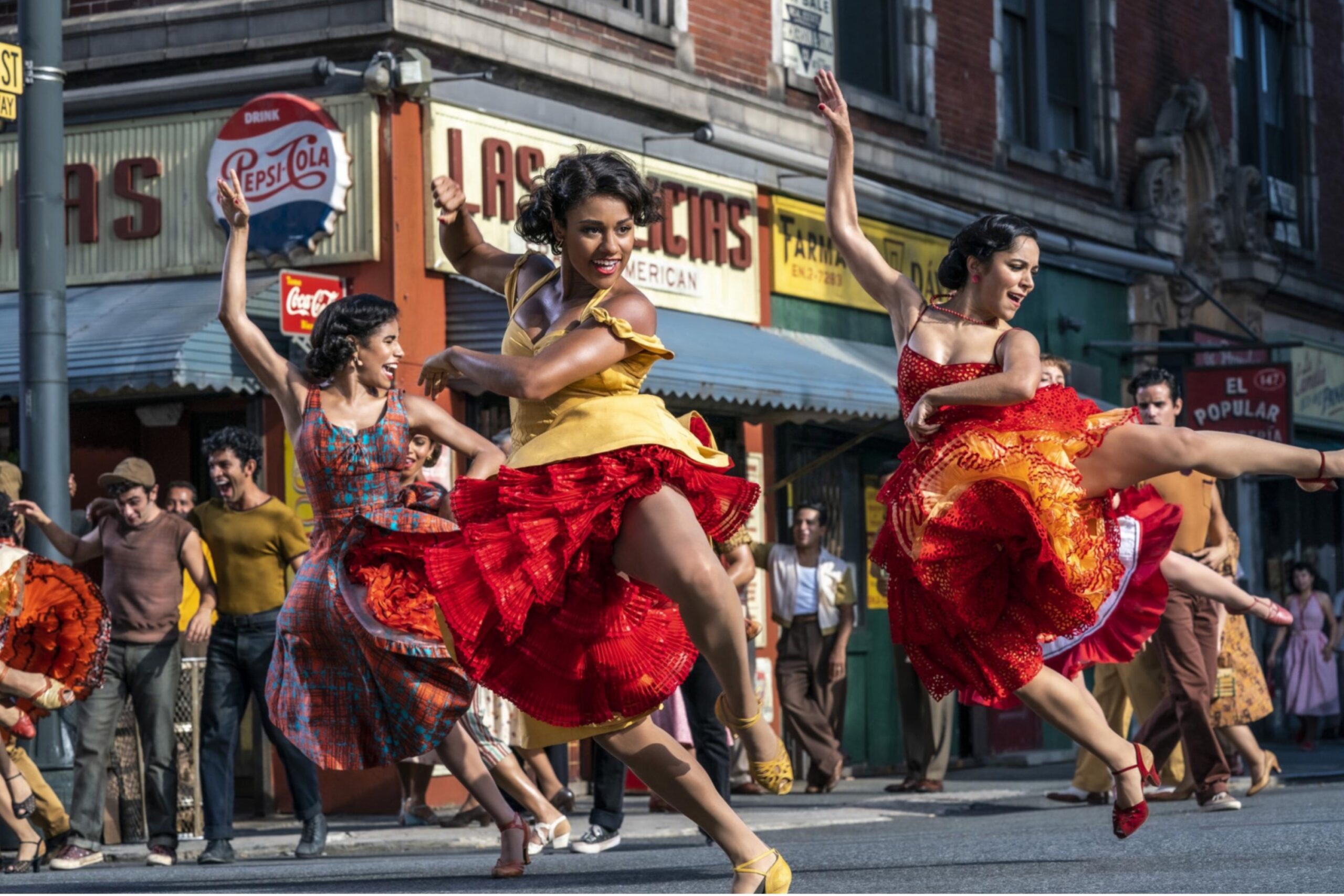 Join us for a night at the movies! CPR Classical and the Regal Continental Theater in Denver are teaming up to get YOU to an early showing of Steven Speilberg’s “West Side Story” on December 8 before it opens to the public Friday December 10.

Steven Spielberg is bringing new life to Leonard Bernstein’s 1957 broadway masterpiece and the academy award winning 1961 film. Spielberg’s remake stays true to this timeless Romeo and Juliet inspired story set in 1950’s New York City, and has enlisted an all-star cast both on screen and off, including the original lyricist Stephen Sondheim, Rita Moreno in a new role as Valentina and the feature film debut of Rachel Zegler as Maria.

Join CPR Classical for a pre-screening of West Side Story! It’s sure to be an unforgettable evening of Maria and Tony, the Jets versus the Sharks and hits like “Maria” and “Tonight.”

Win Tickets on air Tuesday November 30 and Thursday December 2. Listen all day for multiple chances! Hear CPR Classical by clicking “Listen Live” at the top on this website, or download the Colorado Public Radio app. Listen on your radio to CPR Classical at 88.1 FM in Denver, at radio signals around Colorado. You can also tell your smart speaker to “Play CPR Classical."

Vote in the Carol Countdown

Vote to decide the winner of CPR’s 2021 Carol Countdown and be automatically entered for a pair of tickets!