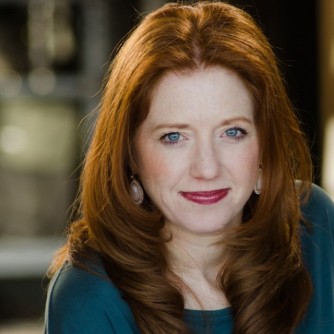 Professional background:
Allison joined Colorado Public Radio in 2017 to bring focus to CPR News’ coverage of local, state and federal government. She now covers justice and immigration. Rather than a daily crime beat, Allison focuses on problems in the criminal justice system and trying to tell stories from the ground — the jailhouse, the police car, the courtroom — about what is happening in Colorado from places most people don’t go.

Allison brings over 17 years of journalism experience to the newsroom and a familiarity with Colorado politics. She began her career as a health care reporter with the Denver Post and later transitioned to cover education and poverty before taking on their political beat full-time. She moved to Washington, D.C. in 2010 to serve as the Post’s bureau chief before taking a similar job at the Minneapolis Star Tribune in 2014, where she covered Congress and the White House.

Awards:
Allison has received a wide range of awards throughout her career as a journalist, including the Washington Press Club Foundation’s David Lynch Regional Reporting award on coverage of Congress. She was also a part of the team that received the Pulitzer Prize for Breaking News at the Denver Post for coverage of the Aurora theater shooting in 2012.