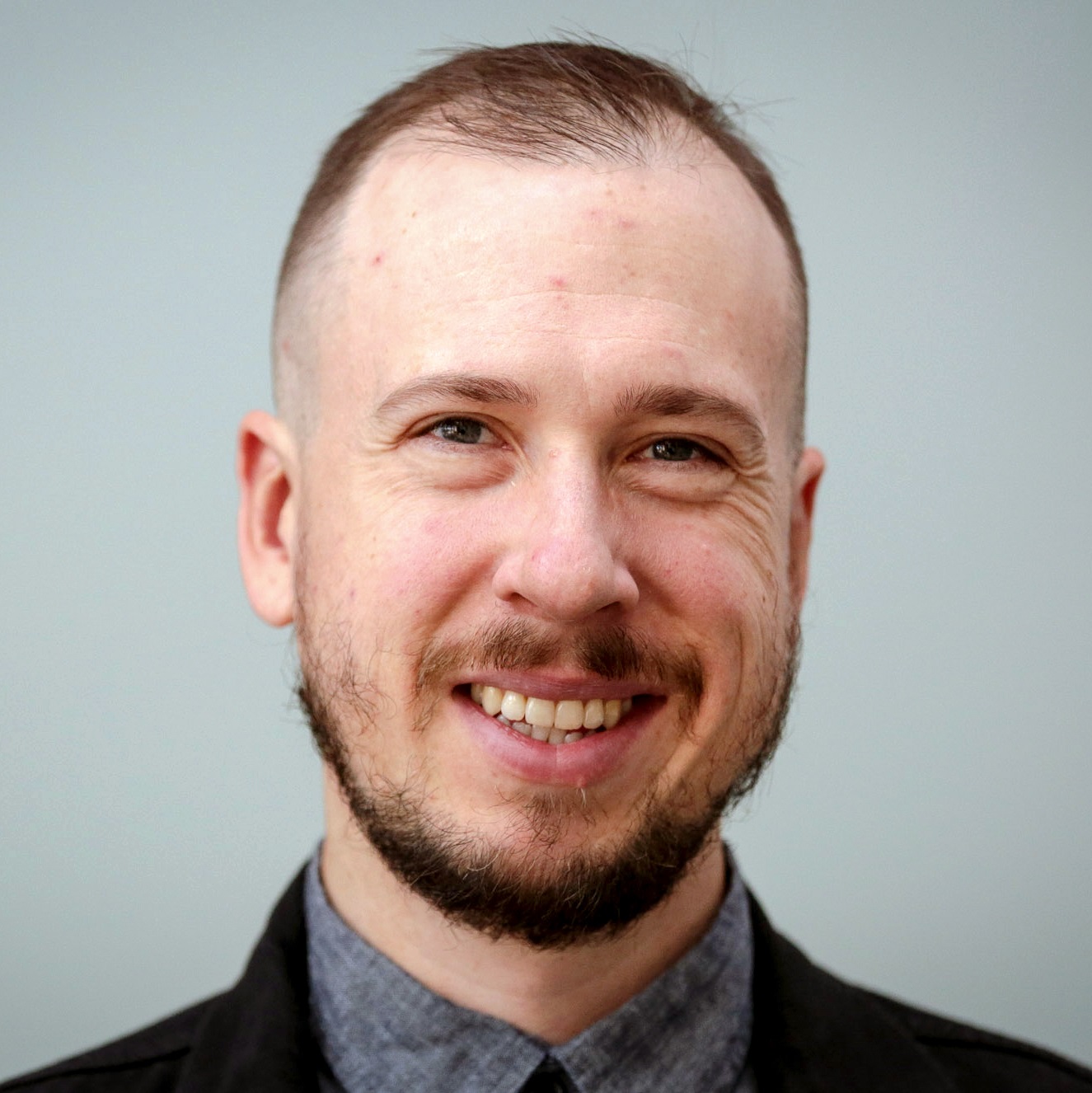 Corey first joined Colorado Public Radio in 2011 as a host and producer for OpenAir, now known as Indie 102.3. He later covered arts and culture across the state as a reporter for CPR News. He’s now an executive producer.

Professional background:
Corey brings well over a decade of radio experience, dating back to his time at the University of Colorado Boulder’s student-run station, Radio 1190. While pursuing his journalism degree, Corey also contributed work to publications like the Boulder Daily Camera and Denver’s 5280 Magazine.

At CPR, Corey helped launch OpenAir, for which he focused on spotlighting Colorado musicians. He then joined CPR News as an arts reporter. Corey has also worked on independent documentary film projects and as an associate producer for the weekly radio show and podcast eTown. He has since filled a range of roles for CPR News, from host to daily editor to director of live special coverage.

Education:
Bachelor’s degree in journalism with an emphasis in news-editorial, University of Colorado, Boulder.