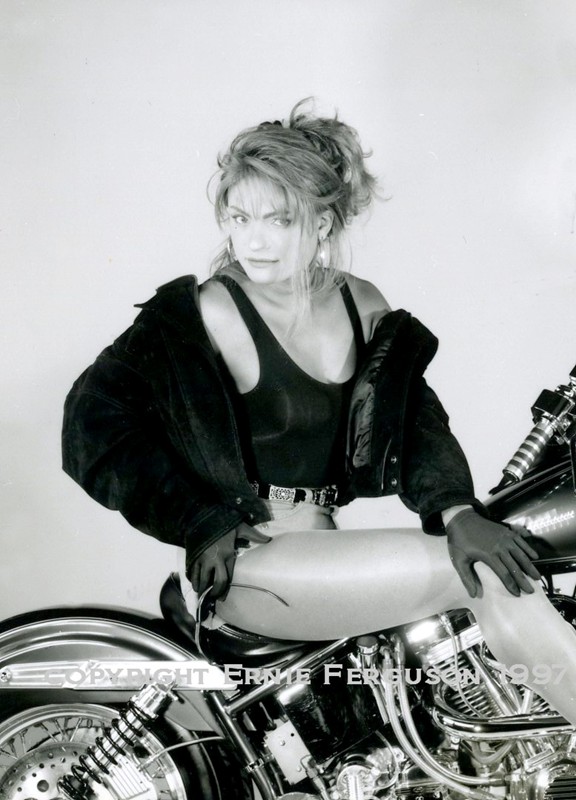 In this pilot episode of Wish We Were Here, we critically examine the career of one of the 20th century's most infamous con-artists, Storme Aerison. It's a story you may think you've heard before--a story of fraud, deception, and and the slipperiness of identity--but no matter your familiarity with Storme's history, there's more to it than you know. Read between the salacious, pun-filled headlines that have served to define Storme since she first broke into the national spotlight more than twenty years ago, and you find a complicated tale of gender, sex, sexuality, and our culture's anxieties about these issues.

Click HERE to learn more about Wish We Were Here and our Fall 2014 Season.

Special thanks to Conor Bourgal, of The Changing Colors, who composed most of the music for this episode.