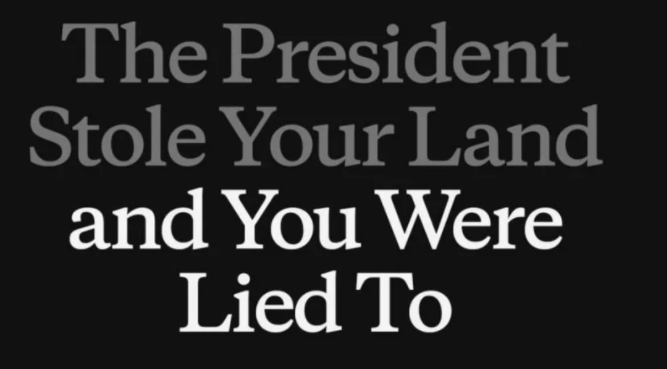 The Patagonia website recently took another swipe at the Trump administration over its decision to shrink national monuments in Utah. This political activism may be the new norm for the outdoor recreation industry.

Patagonia’s pushback is more than just words on the web. The company joined several native tribes in suing the administration over the Utah public lands scale-back.

“They’re standing up for their values.” said John Sterling, executive director of The Conservation Alliance, a group of outdoor industry companies, including Patagonia, that fund environmental protection.

Sterling says companies in the outdoor industry are increasingly active in conservation politics because public lands are important infrastructure for outdoor recreation.

“So when you have a presidential administration that wants to take away protections for those lands,” he said, “it’s not at all surprising to me to see companies pushing back.”

Patagonia’s political activism has already attracted the ire of the House Committee on Natural Resources back in December. It retaliated by tweeting the words, “Patagonia Is Lying To You.”