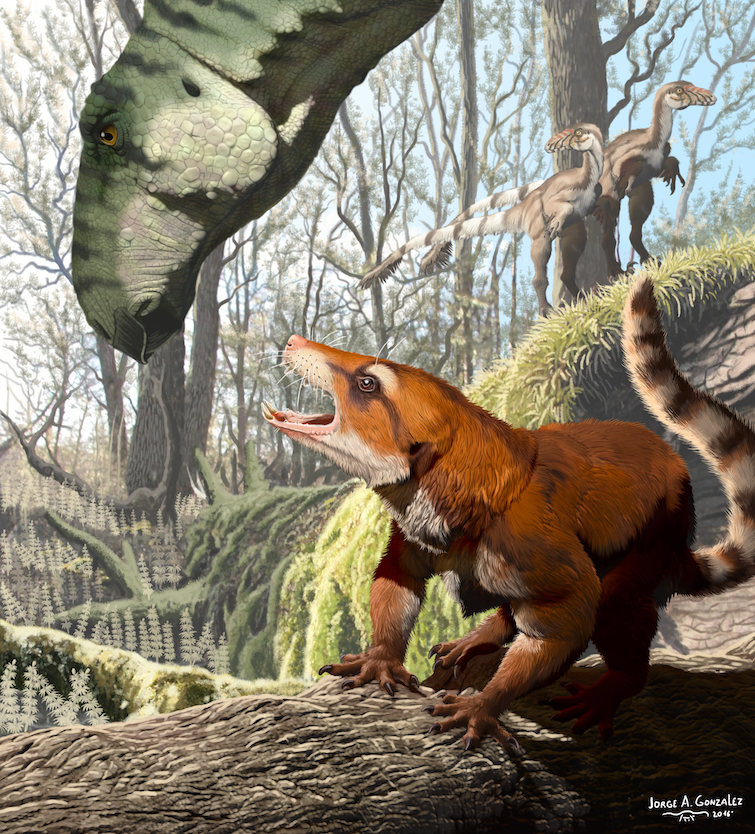 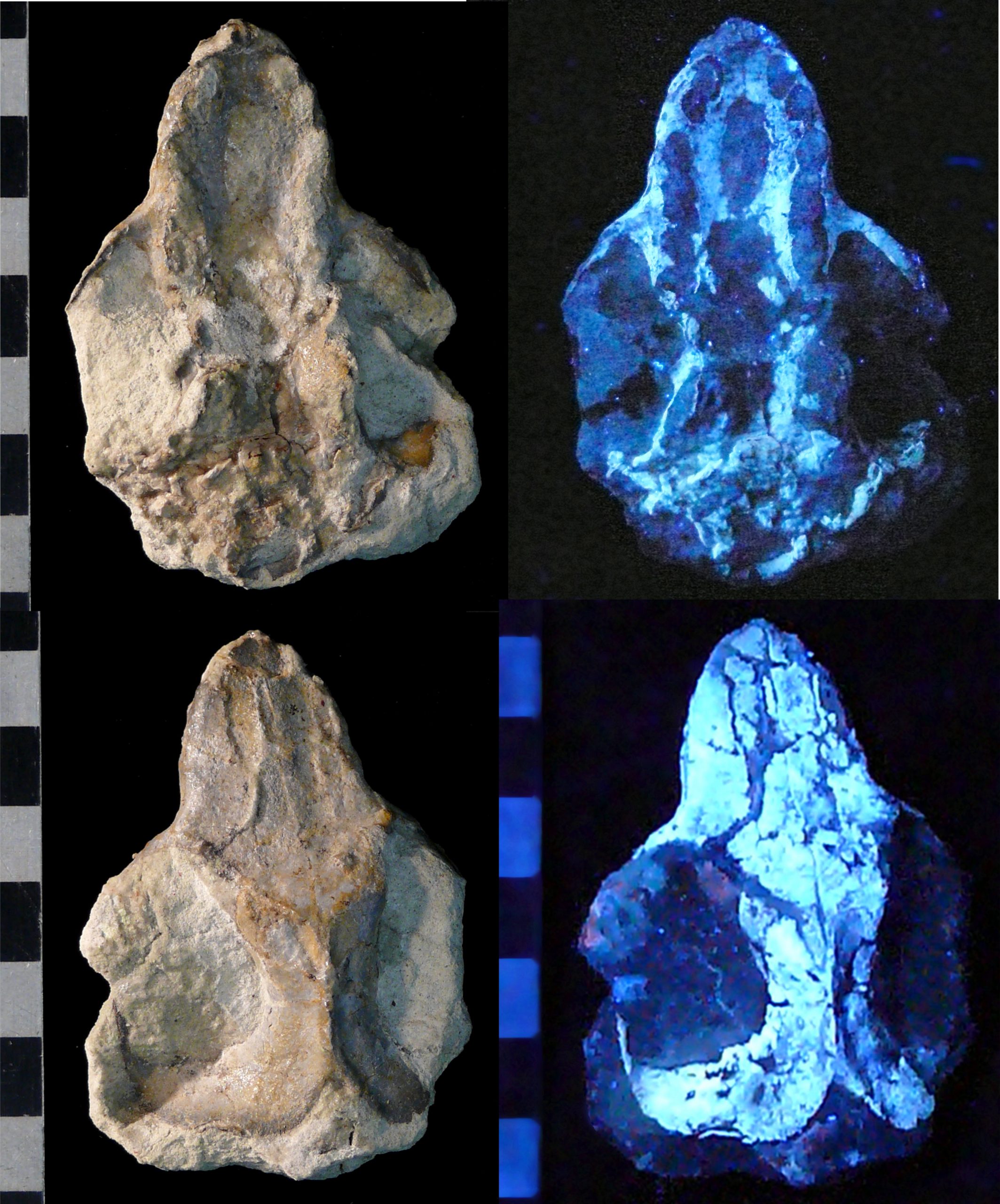 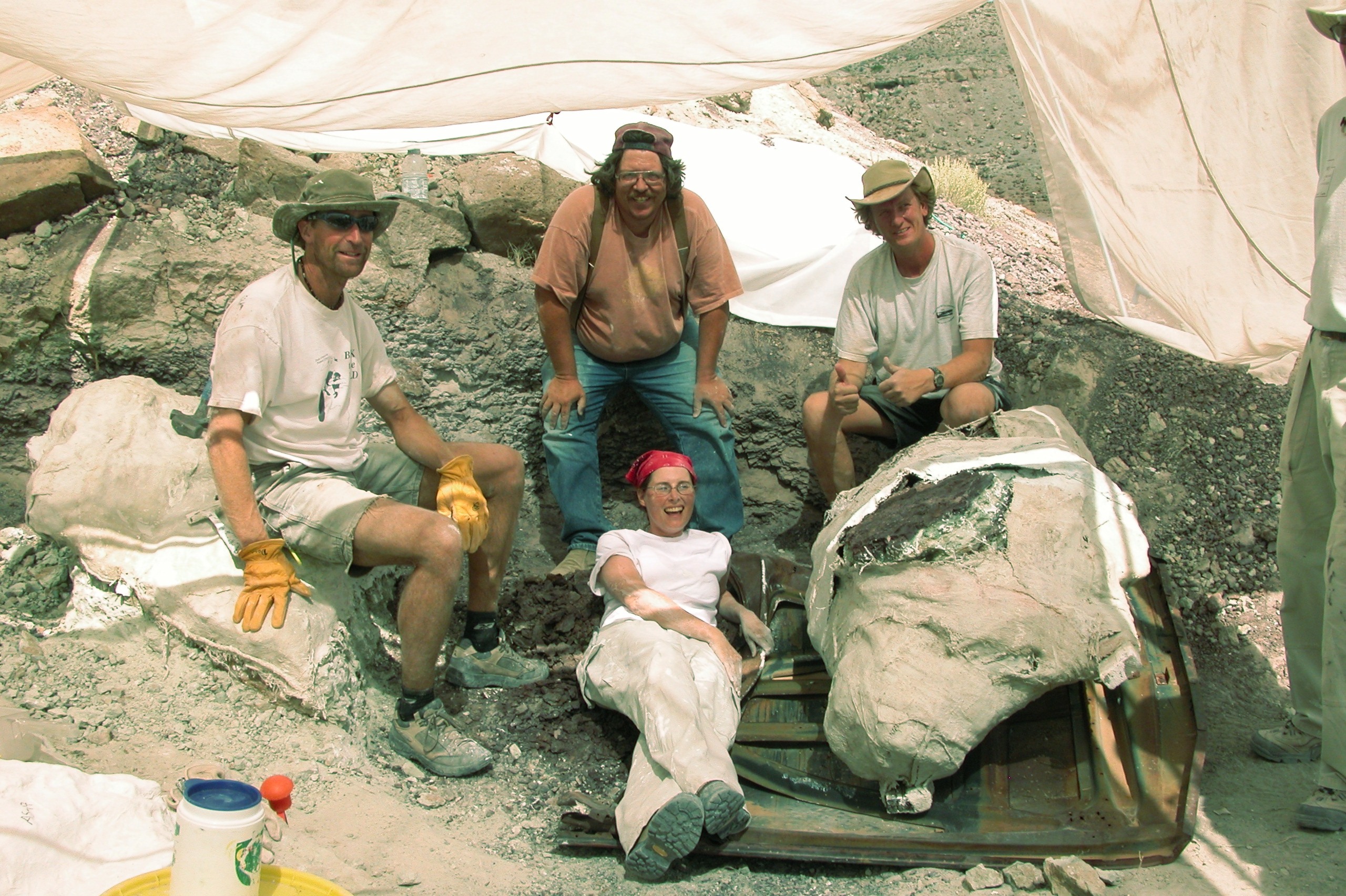 An article published in the journal, Nature, this month explains how a 130 million year old fossilized skull is shaking up scientists’ understanding of how and when the earth’s continents broke apart.

The skull was from a small fur-covered, egg-laying mammal that co-existed with the dinosaurs called the Cifelliodon wakarmoosuch.

James Kirkland is the state paleontologist for Utah. He was part of the crew that dug up the Cifelliodon skull from the ground near Utah’s Arches national park in 2005. Kirkland says he was excited because this was the first mammal they’d ever found in these rocks.

But Kirkland doesn’t specialize in mammals, so he handed it over to another paleontologist, who studied the fossil for more than a decade.  That led to a new theory about when Pangea, the original landmass on earth, split apart.

“Basically,” he said, “it shows us that Pangea had not split in half at the end of the Jurassic as we had thought but there were still connections up into the early cretaceous millions of years later.”

They know this because this early mammal was related to fossils found in Europe, North Africa, and parts of the southern hemisphere.

This story was produced by the Mountain West News Bureau, a collaboration between Wyoming Public Media, Boise State Public Radio in Idaho, Yellowstone Public Radio in Montana,  KUER in Salt Lake City and KRCC and KUNC in Colorado.