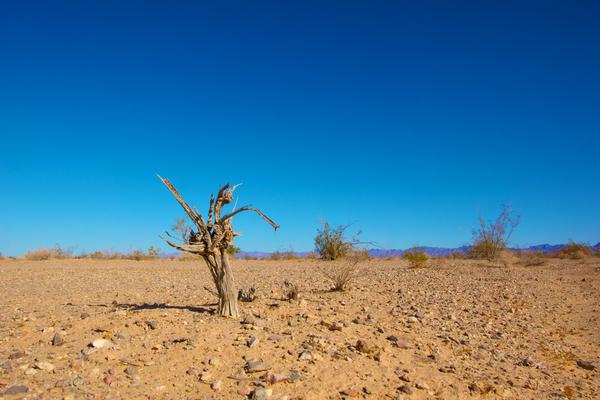 Seven in ten Americans think global warming is happening. That's ten percent higher than what it was in 2015. But a significant number of Americans don't believe climate change is human caused—about 40 percent. And much of our region remains especially skeptical.

That's according to a new report from the Yale Program on Climate Change Communication. Jennifer Marlon is a research scientist there.

"Those numbers are changing—even among conservatives, among Republicans, among rural folks," said Marlon. "And I think part of what's happening is the wildfires, the drought, the flooding, the changes are becoming closer to home."

Still, places with high energy production have a lower percentage of people that believe climate change is real. Marlon said there's a reason for that.

"If your local economy is depending on fossil fuel production and consumption, then you might be a bit more defensive about some of these questions and not really interested in looking too closely at what are the links between these jobs that are causing big problems, that are causing pollution," Marlon said.

In Wyoming, Utah, and Idaho, about 40 percent of people don't believe climate change is happening. In Montana, it's about 35 percent. Colorado ties with the national average at around 30 percent.