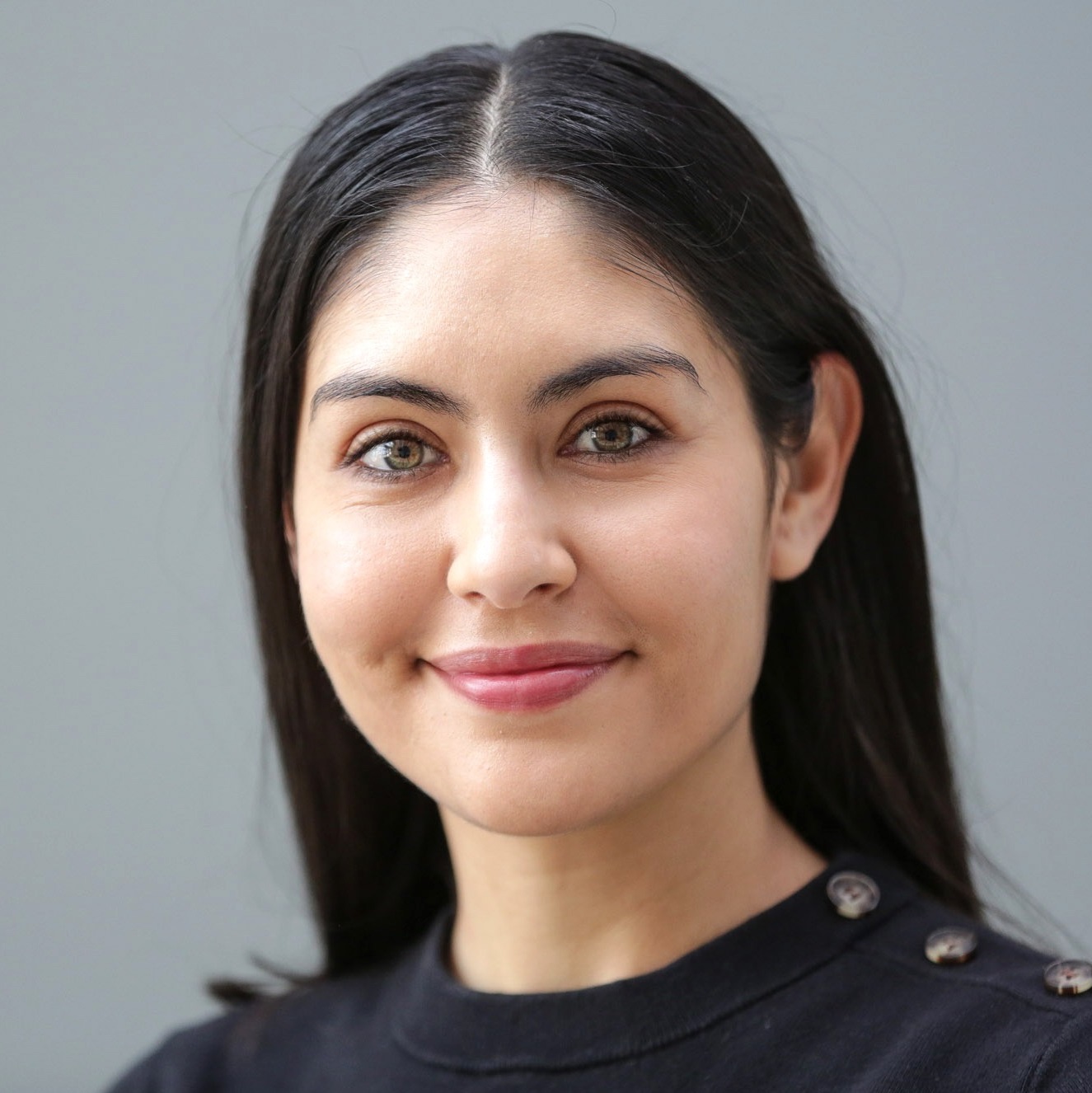 Stephanie Rivera joined CPR News in 2022 as an audience editor with the digital team.

Professional background:
Stephanie has written for multiple online publications across Southern California, including the Long Beach Post where she spent nearly seven years working as a reporter and editor. She’s covered a wide range of topics, including local elections, city hall, business, cannabis, environmental issues, community happenings, immigration and diversity. At the Post, she secured editorial grants, brought in bilingual reporters through Report For America, managed the publication’s inaugural Community Editorial Board, launched a Spanish vertical and led the creation of a membership program. She got her professional start at Patch Latino, a bilingual hyper-local news website part of the Patch.com network, covering her hometown of South Gate in southeast LA.

Awards:
Stephanie was part of the newsroom teams that won first place in public service from the California News Publishers Association for a series on the digital divide (2017) and climate change (2020). In 2019, she won first place in gender/LGBTQ reporting from the Los Angeles Press Club for her story on Ugandan refugees escaping persecution.

She is a member of the National Association of Hispanic Journalists and the Online News Association.