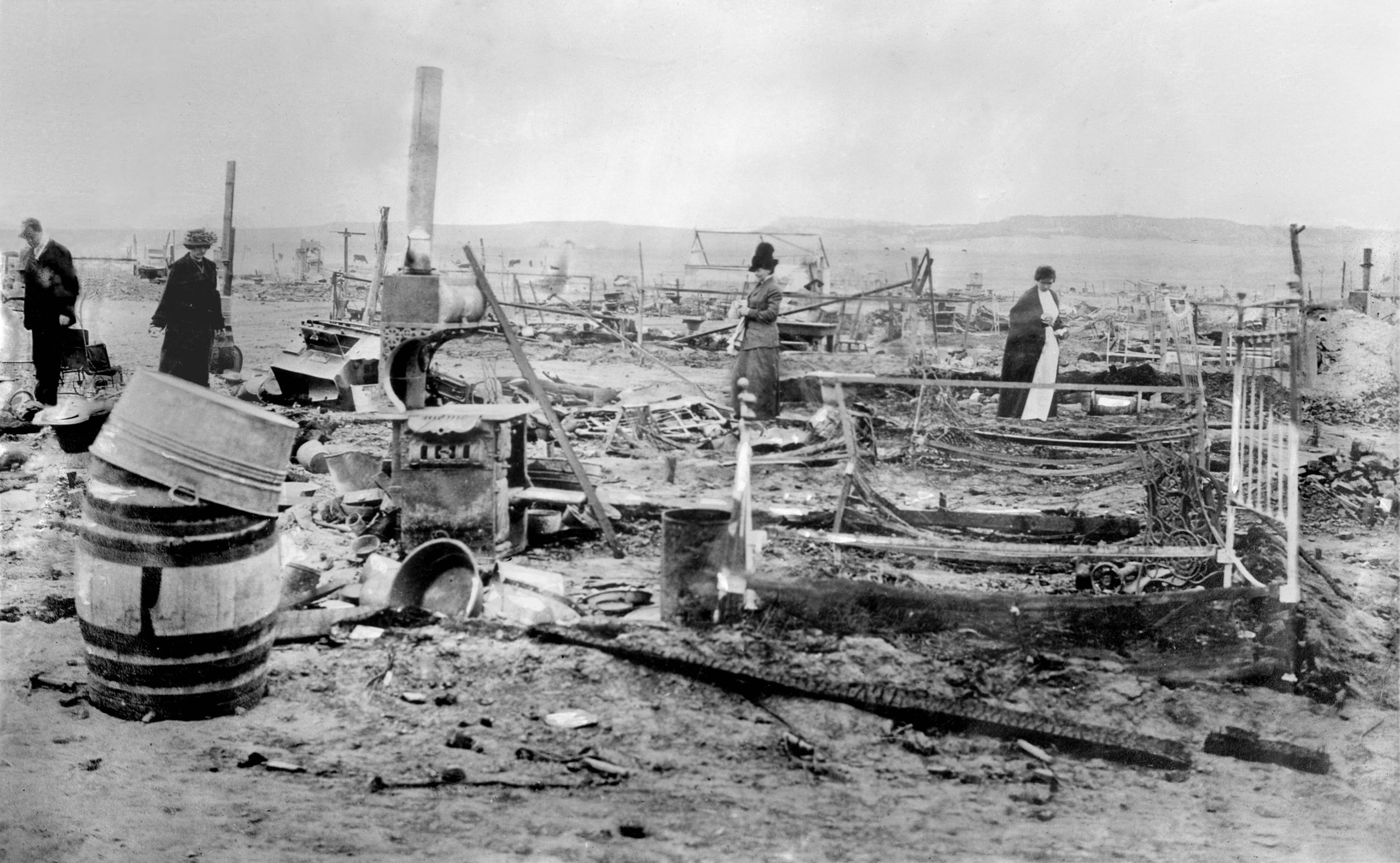 On April 20th, 1914, just north of Trinidad, Colorado, one of the bloodiest, most overlooked events in the history of the American labor movement set the stage for creation of the 8-hour workday, the weekend, and the right of workers to organize.

100 years later, we remember the Ludlow Massacre and its legacy. With the help of former Colorado Poet Laureate David Mason, and a host of historians, archeologists, economists, and musicians, we remember this pivotal moment in American history.

Thank you to the following:

-Alex Koshak, who composed the score for this episode. You can hear music by his band Charioteer HERE. You can hear his drumming in the band Eros & The Eschaton HERE.

-Mark Arnest, whose symphony, "Ludlow," accompanies David Mason's readings in the piece.  You can here the symphony in its entirety HERE.

And thanks to the entire staff of KRCC, to Digital Manager Delaney Utterback, and to Colorado College.