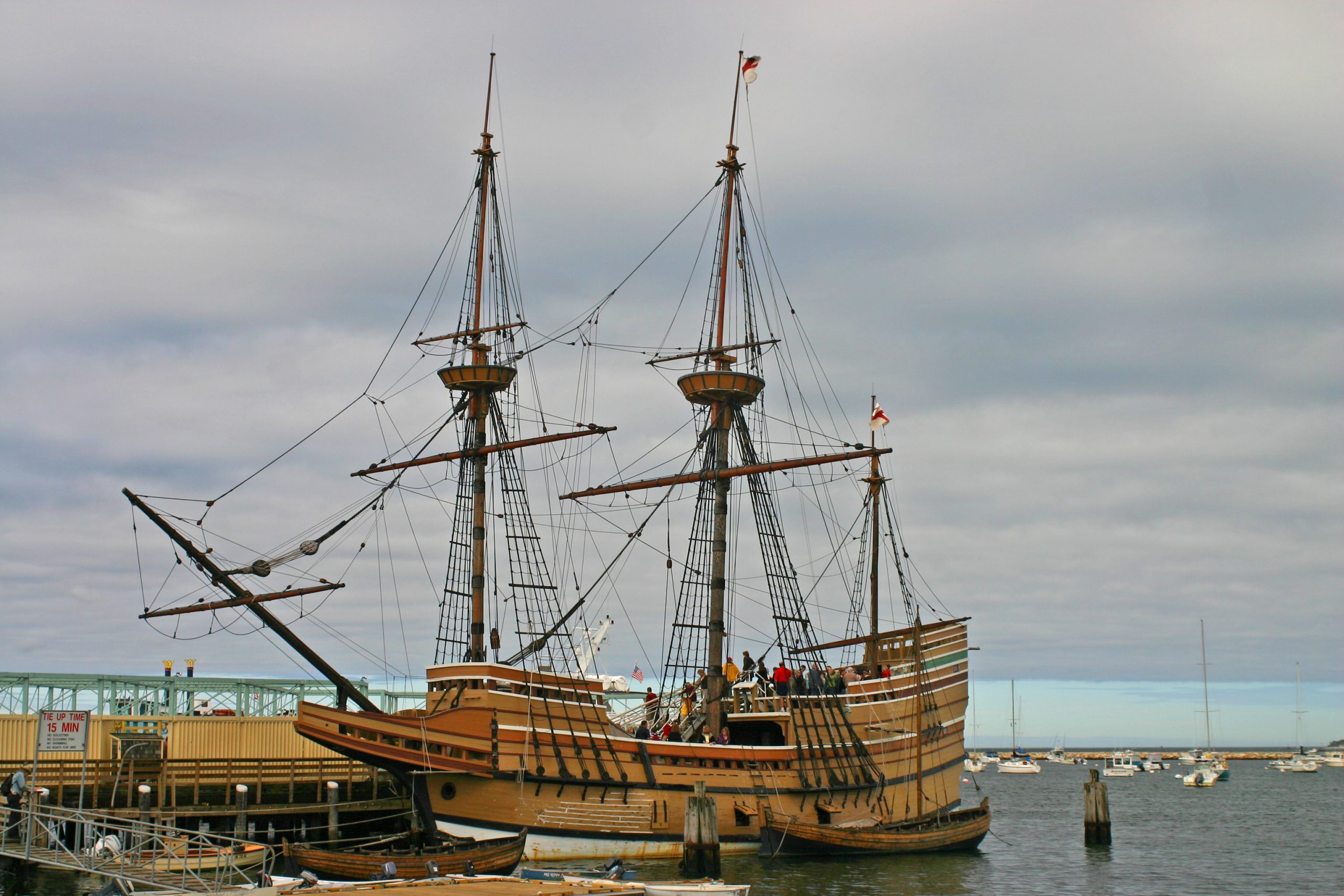 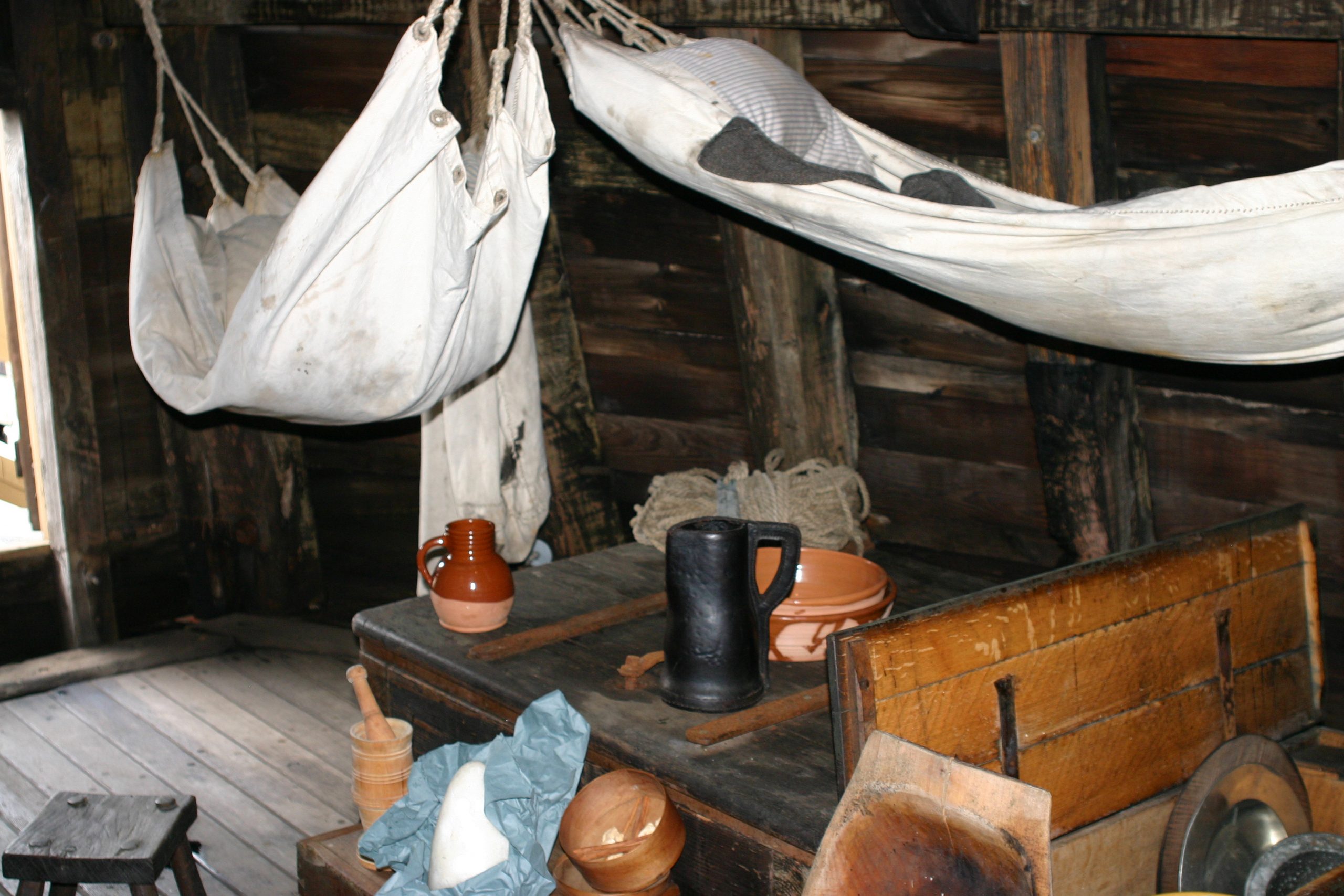 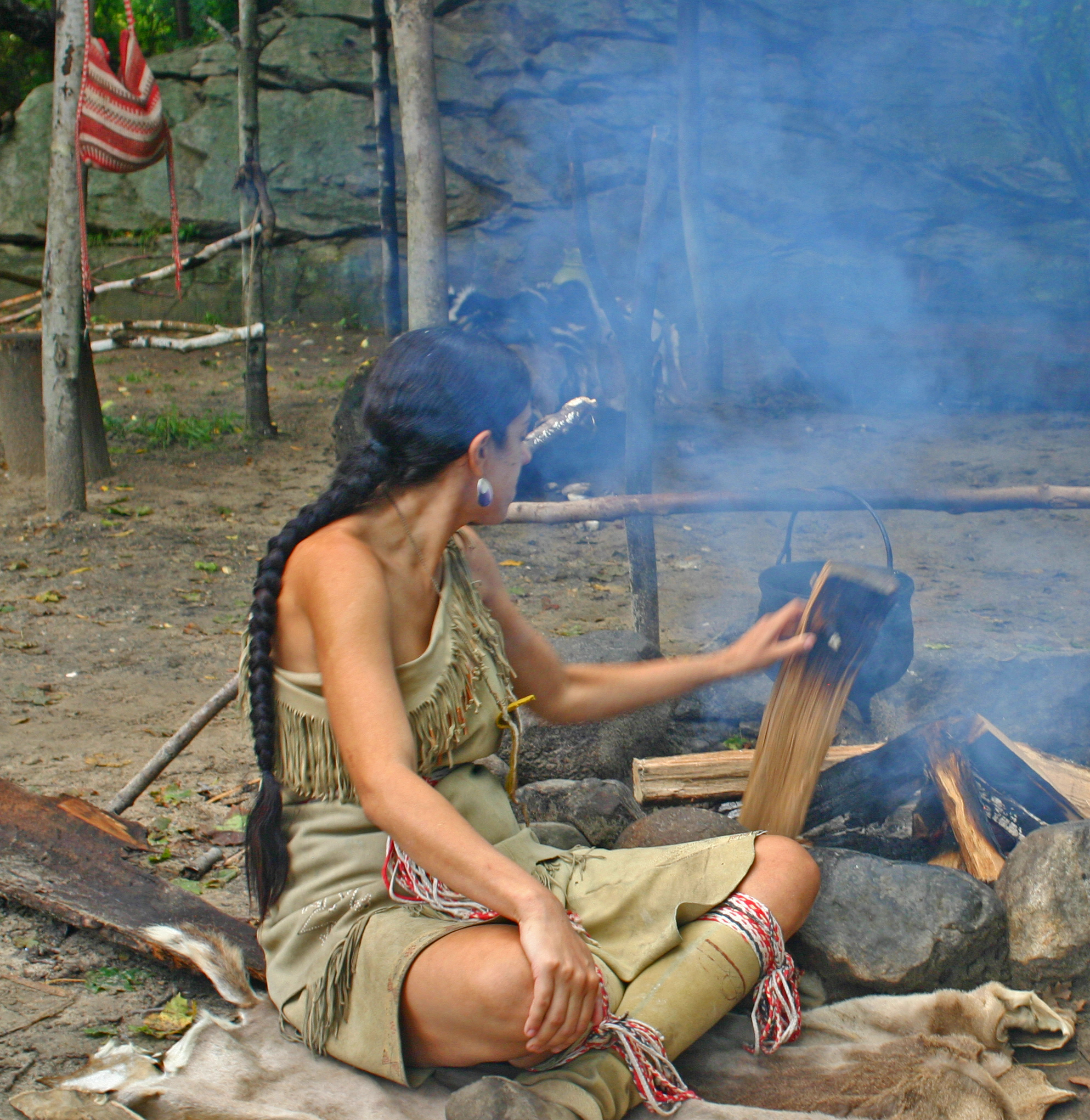 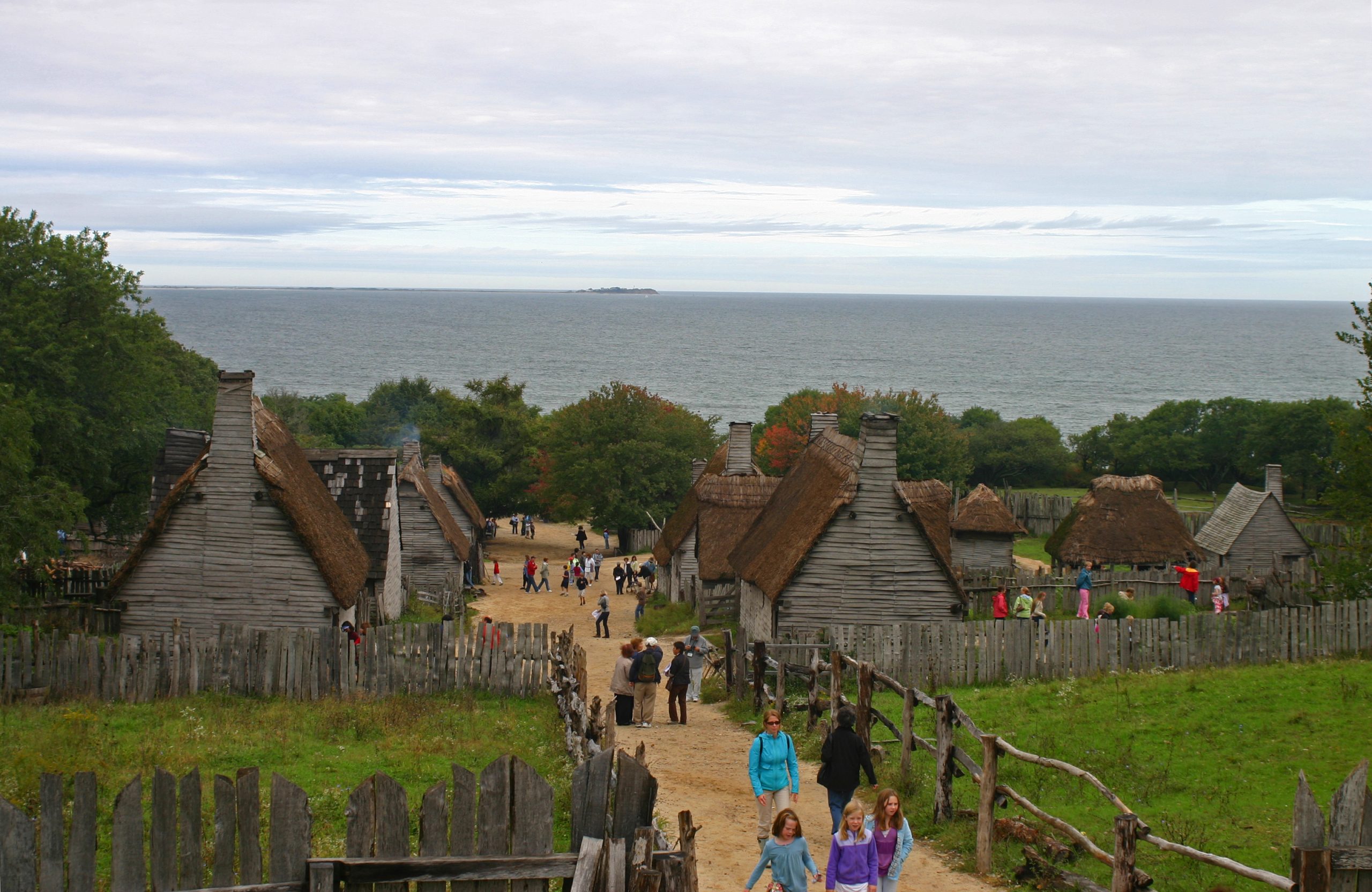 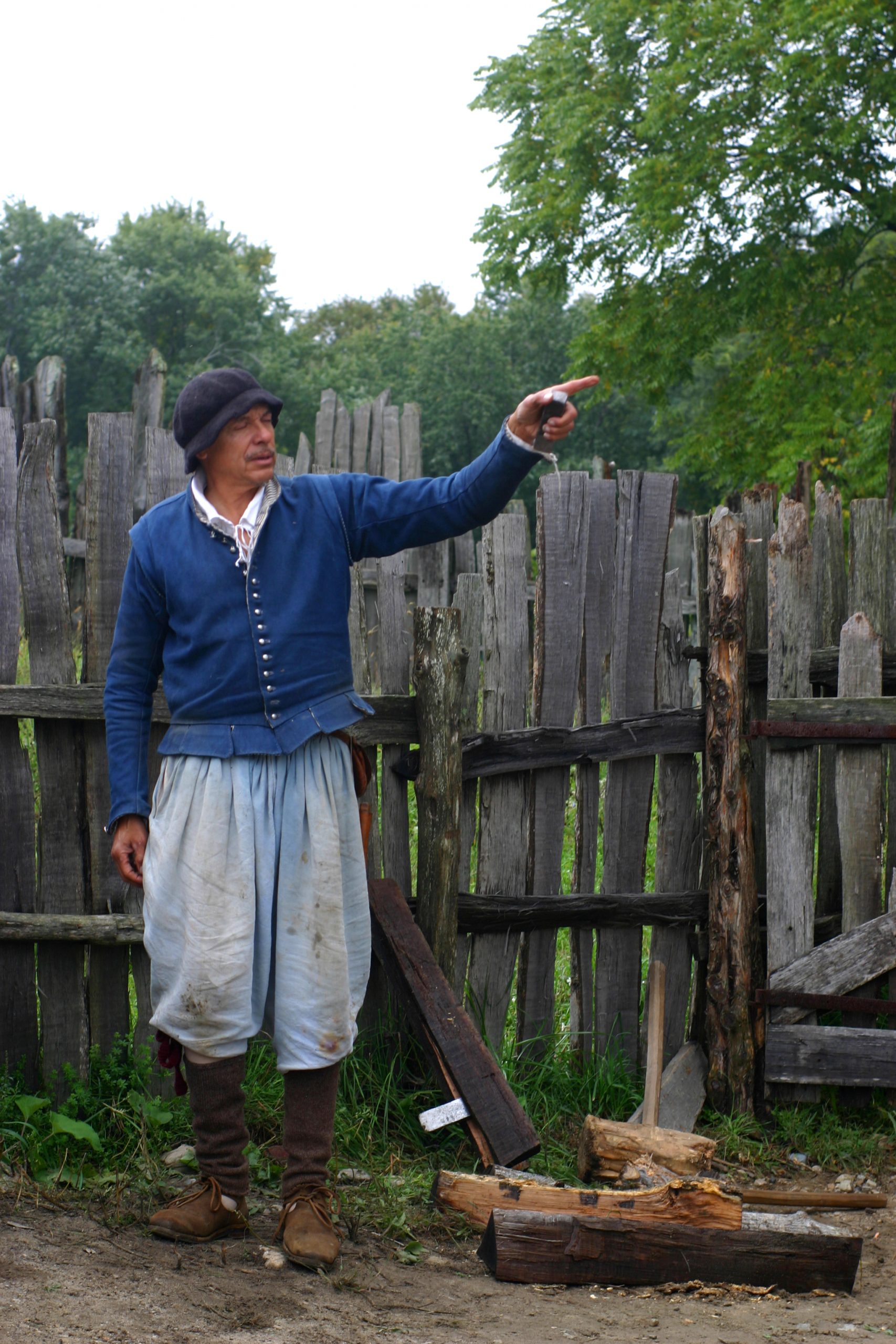 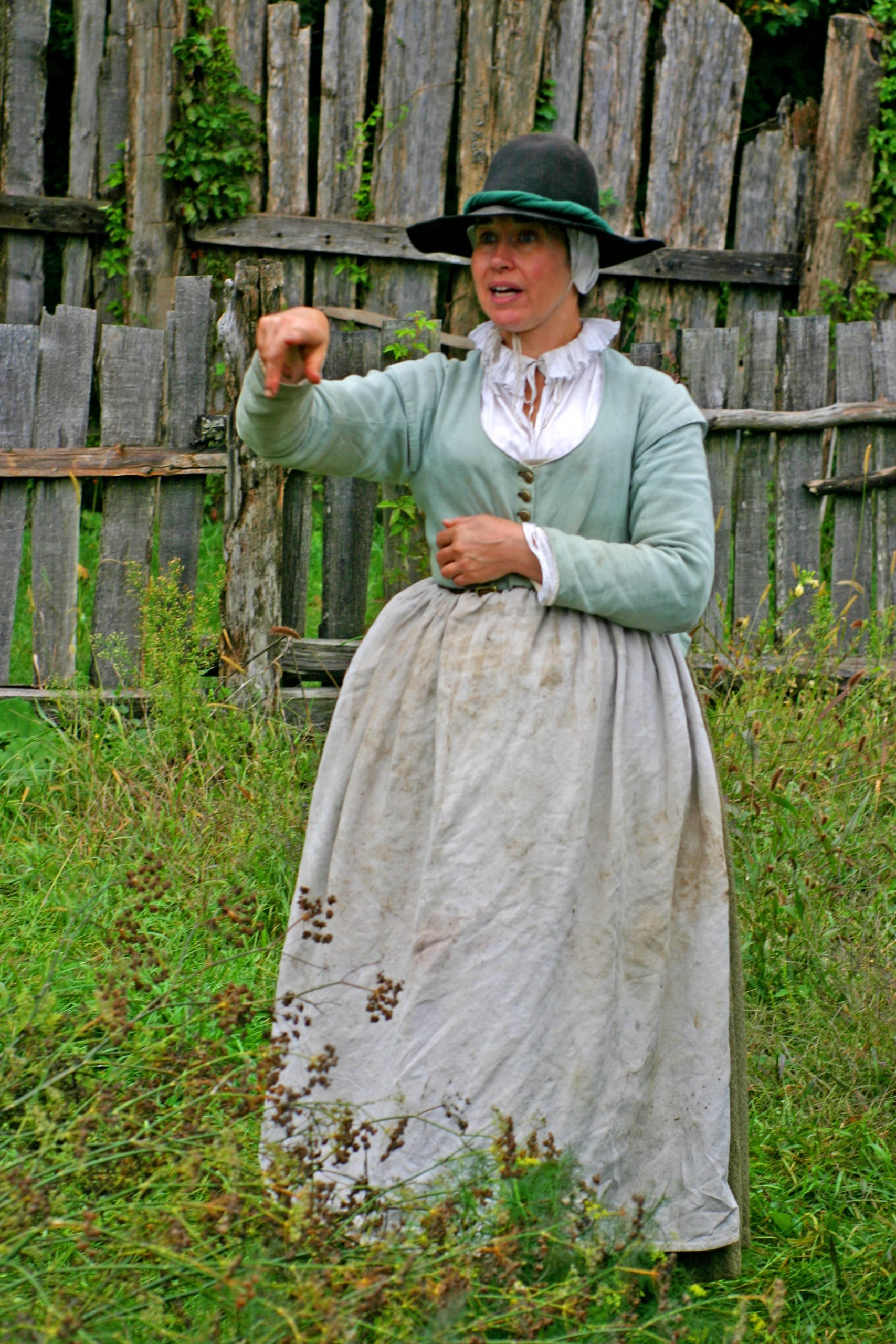 Thanksgiving automatically brings to mind all the stories we learned in school about how the Pilgrims came to America in search of religious freedom, landed on Plymouth Rock and were saved from starvation by friendly Indians.

Much of what we think we know is wrong. Or at least off-kilter.

“The story we get about the Pilgrims was actually constructed by the Victorians, after the Civil War,” says Kathleen Curtin, former historian at Plimoth Plantation in Plymouth, Mass.

“They were looking for an inspiring story to tell for the nation’s first centennial. They idealized the Pilgrims and elevated them to the position of founding fathers.”

The Pilgrims weren’t the original colonists – that group arrived in Jamestown in 1607. The Pilgrims, who didn’t call themselves that, came to America in 1620 to practice their own religion, but did not necessarily advocate tolerance of other religions.

“In fact, they treated the Quakers very badly when they came later,” Curtin says.

They did sail on the Mayflower, headed for what is now New York, but veered north to avoid rough seas and, after several tries, finally made landfall in what is now Plymouth.

As for Plymouth Rock, it’s more of a symbolic tourist attraction than a bona fide relic of our history.

“If you’re on a wooden ship, you’re more likely to head for a sandy beach than a big rock,” Curtin says.

When you visit the site, it’s easy to see Plymouth Rock isn’t extraordinary in any way – except that it split in two when they tried to remove it. Now there’s a portico built over it, to protect it from vandalism and souvenir hunters.

Here, you can visit the Mayflower II, a replica of the original ship that sailed to the New World. Aboard the small ship, you’ll marvel that 102 colonists, plus captain and crew, crammed themselves into it for a 66-day voyage.

Now head out to Plimoth Plantation, a 140-acre site on the Eel River and Warren Cove (part of Plymouth Bay). Start at the visitors’ center to see a fine 14-minute film by the History Channel.

Then walk to the Wampanoag Homesite, staffed by members of the Wampanoag (wom-pon-og) nation. Visit the clever domed huts, built with an infrastructure of saplings and covered with large slabs of skillfully placed tree bark. Inside, a flickering fire and piles of furs recreate the lifestyle of the people who have inhabited the area for 12,000 years.

The Wampanoag people were curious, if cautious, about their European visitors, but did show them how to farm.

Next, walk to the 1627 English Village, a re-creation of the first European settlement here. See costumed characters performing tasks as they were done nearly 400 years ago. You can ask them questions. Just be prepared to get your answers in antiquated English.

Plimoth Plantation offers graphic proof of how hard life must have been then, and inspires a new appreciation of such things as running water and modern mattresses.

The first Thanksgiving feast, in 1621, was initiated by the Pilgrims but attended by large numbers of Wampanoag, and likely included venison and wild fowl (ducks, geese, and possibly turkeys), fish and a few vegetables – squash, beans, grapes, plums, dried fruit and nuts.

By the way, the Pilgrims did not dress in black with buckles on their shoes. They dressed in homespun earth tones, and shoe buckles were probably way too fancy for them.

So while enjoying your Thanksgiving turkey, be thankful for the intrepid character of those early colonists.

But don’t forget the native Americans who already lived here, and be thankful that they were friendly. They, on the other hand, may have a different point of view.

Curtin says: “I have asked the local Wampanoag people why (their ancestors) welcomed the Pilgrims, and they say all they saw was a small group of people, with children, who were in desperate need of help. They had no idea that in a few years, there would be 30,000 of them!”

For information on day trips and tours from Boston to Plymouth, Mass., the Mayflower and the plantation, visit http://www.city-discovery.com/boston/search/Plimoth%20Plantation?gclid=CKuag-v7ysECFehDMgodCTkAbA