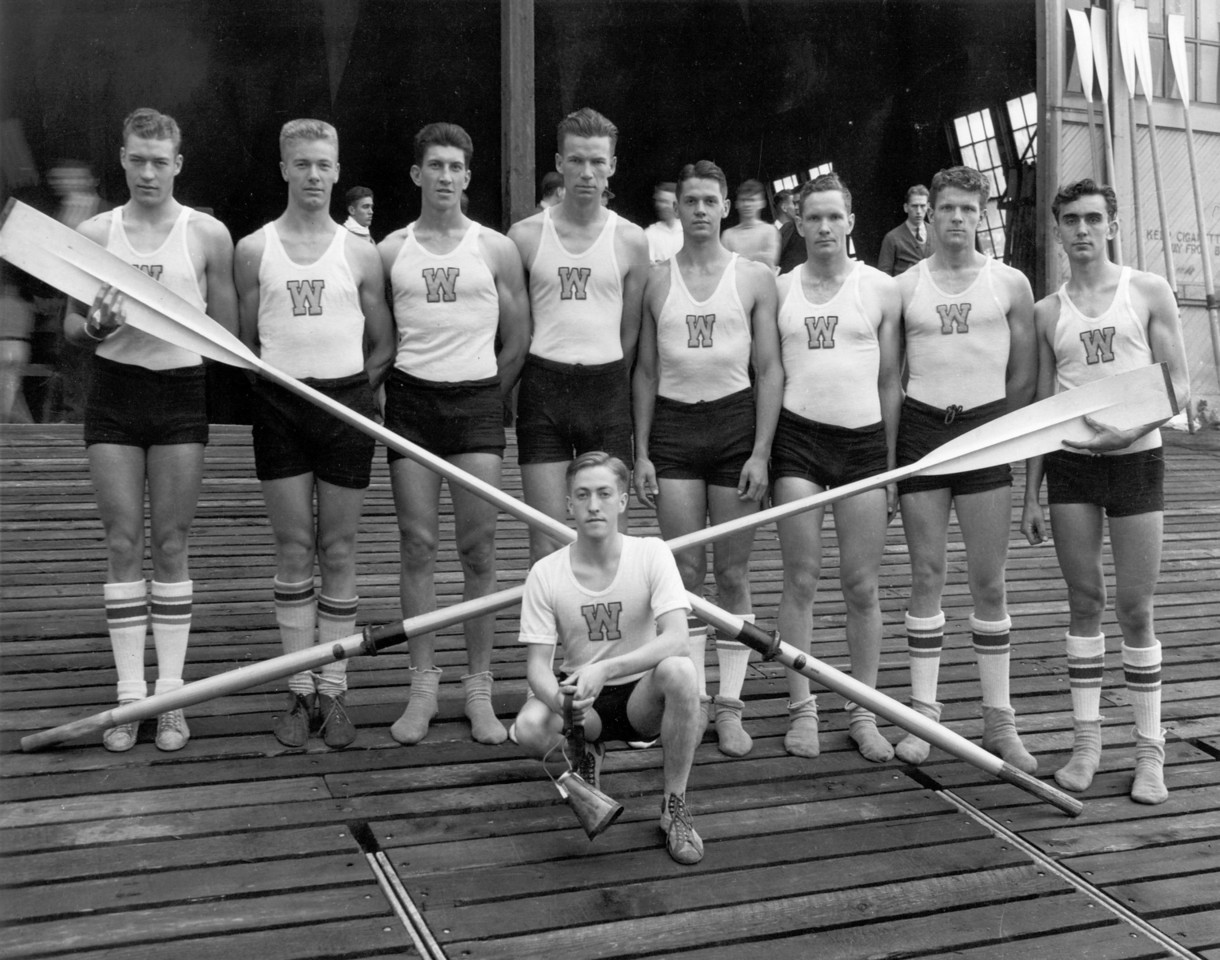 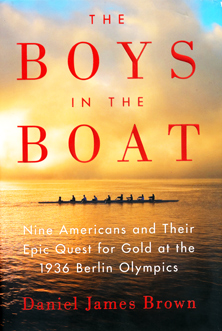 The Boys in the Boat celebrates the 1936 U.S. men's Olympic eight-oar rowing team and the nine working class boys who transformed the sport, and galvanized the attention of millions of Americans. The sons of loggers, shipyard workers, and farmers from the American West, the boys took on and defeated successive echelons of privilege and power. Colorado College Professor Steven Hayward spoke with New York Times best-selling author Daniel James Brown about the book in advance of his "Journalist-in-Residence" on Wednesday, November 17, 2015.

Free and open to the Public