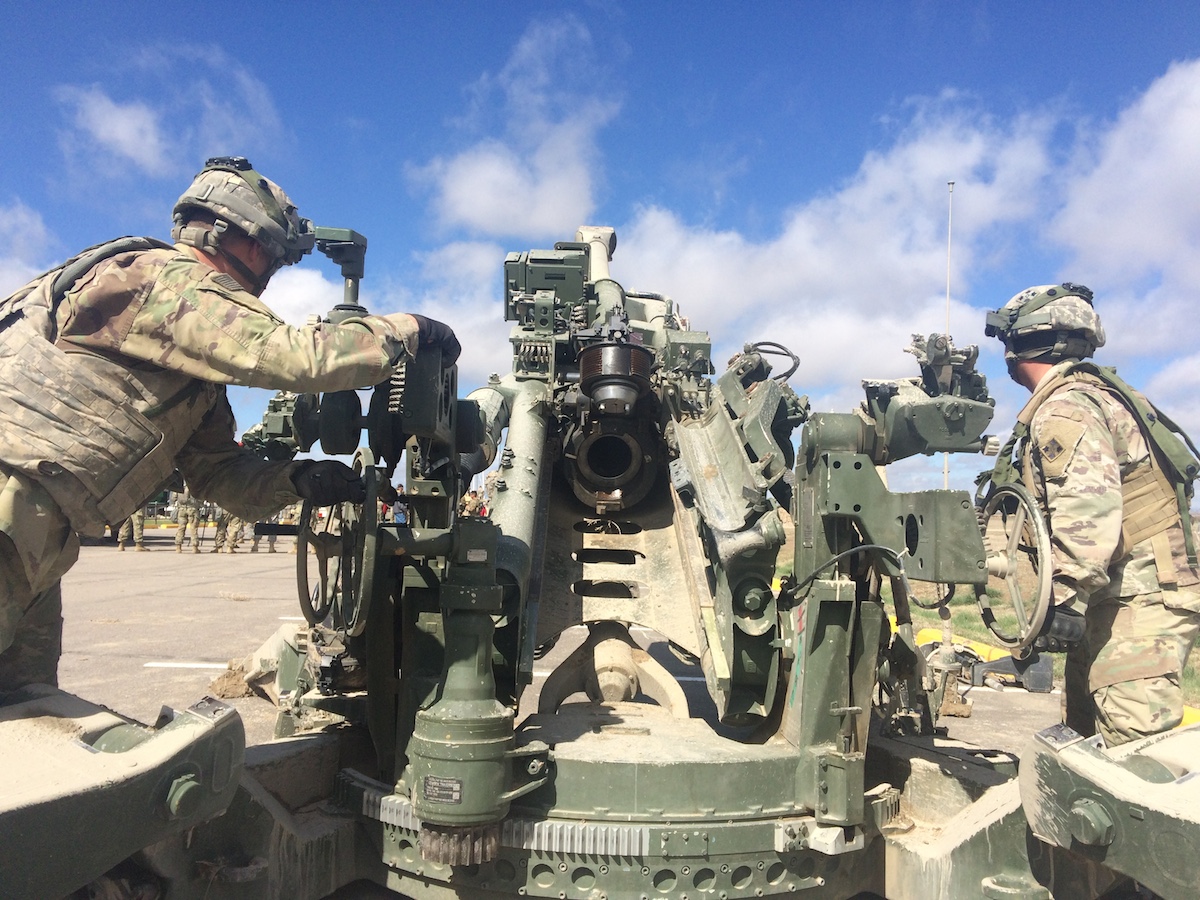 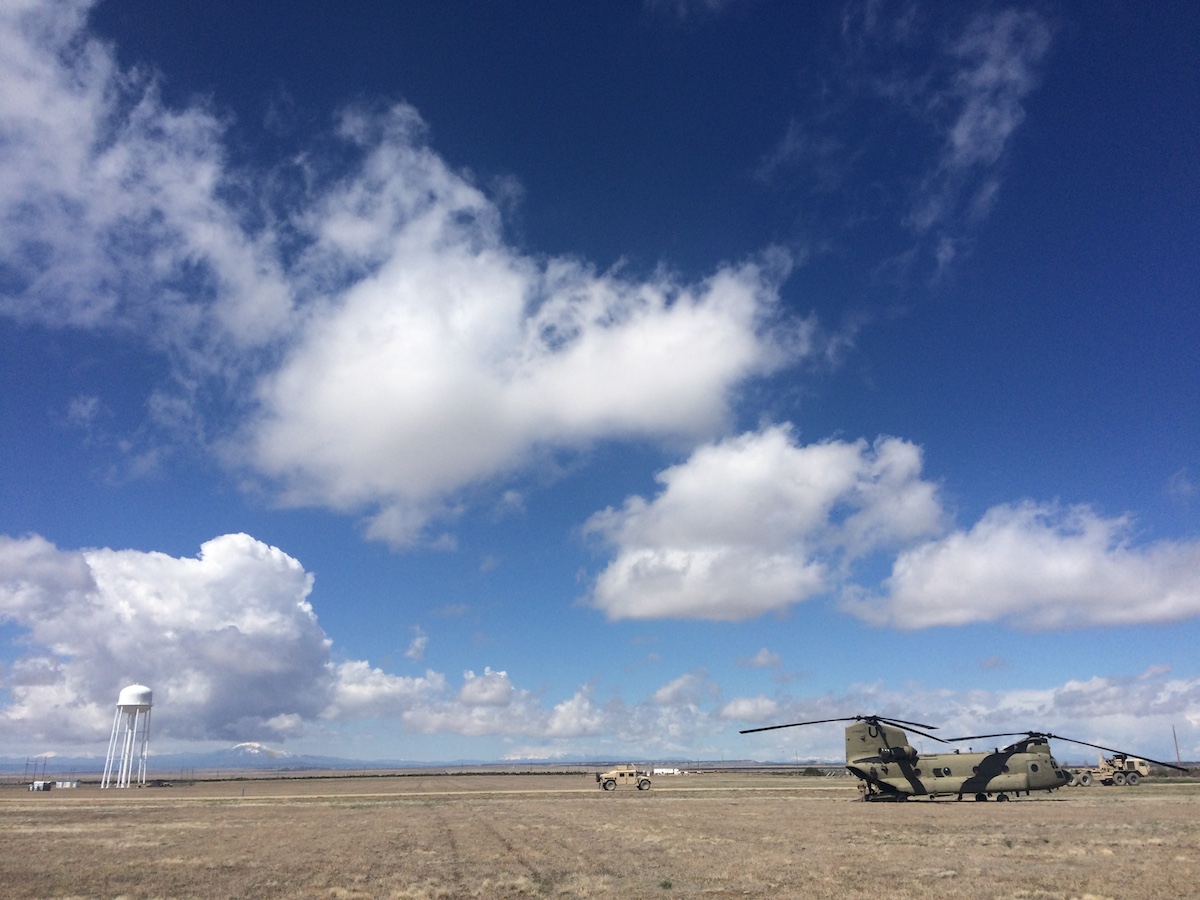 Officials say this is the largest training exercise ever to take place at the site, with about 5,500 soldiers participating.

Most travelled from Fort Carson, driving about 1200 army vehicles to Piñon Canyon.

First Lieutenant Matthew Janeczko is a platoon leader, training with a Stryker vehicle. He says Piñon Canyon offers enough space to practice with thousands of soldiers and hundreds of vehicles on the ground and in the air at once.

"Here, we can operate on a much larger level, and utilize the terrain a lot more. So it's much more realistic. We can actually act like we're in a deployment area and we can have several dozen miles at a time where we're moving," Janeczko says.

Commander Colonel Curtis Taylor says the brigade includes artillery, tanks, and attack aviation among other things. He says it's rare to be able to train with all those simultaneously.

"All those capabilities have to be synchronized, much like an orchestra, into one coherent effort. And there's only a few places in the country where you can do that," Taylor says.

After the two-week exercise is finished, the brigade will move to the National Training Center at Fort Irwin in southern California for two more weeks of training.

The last training exercise at Piñon Canyon was in 2015 with about half as many vehicles.