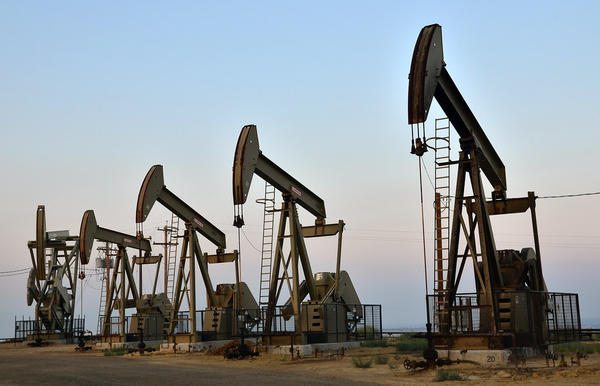 Mothers living near more intense oil and gas development may have a higher risk of having children with congenital heart defects. That's according to a new study from researchers at the Colorado School of Public Health.

"Across the country we know that at least 17 million people are living within one mile of these sites," said study author Dr. Lisa McKenzie. This is the second time McKenzie has studied the connection.

McKenzie and two other researchers measured oil and gas activity within 10 miles of over 3,300 infants born in Colorado and found the risk of heart defects was 40 to 70 percent higher in areas with intense oil and gas development.

McKenzie said it's important to do further research on the issue, but "right now, I would say I'm not seeing a lot of evidence that these sites are not causing harm."

Other studies have linked living near oil and gas sites to migraines, fatigue, premature births, and a higher risk of cancer.