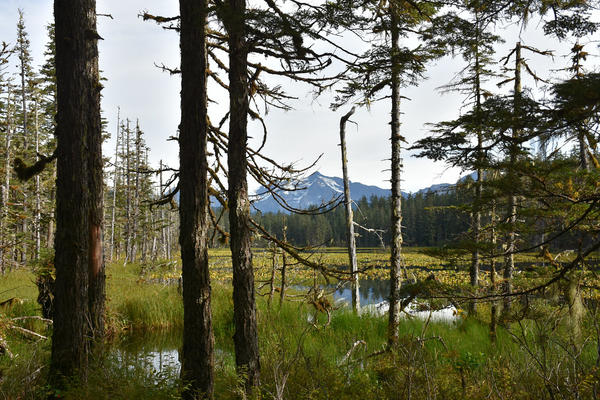 The U.S. Forest Service wants to cut out parts of its environmental review process. The agency says it's a way to speed up certain projects. But that has conservationists worried.

Normally, the Forest Service goes through a process known as the National Environmental Policy Act-also known as NEPA-any time it plans to alter the landscape, like with clear-cutting or installing pipeline.

"What the Forest Service is doing is restricting significantly the number of projects that would be subject to that process," said Joro Walker, general counsel with Western Resource Advocates, a pro-conservation non-profit.

For example, the new rule would allow the agency to clear-cut areas of old-growth forest without an environmental analysis. It would also mean the agency doesn't have to ask for public input on those projects. Walker said that's a bad idea.

"Better decisions are made when the public is involved," said Walker.

The U.S. Forest Service did not respond to requests for comment. The public now has until August 26 to comment on the proposed changes.