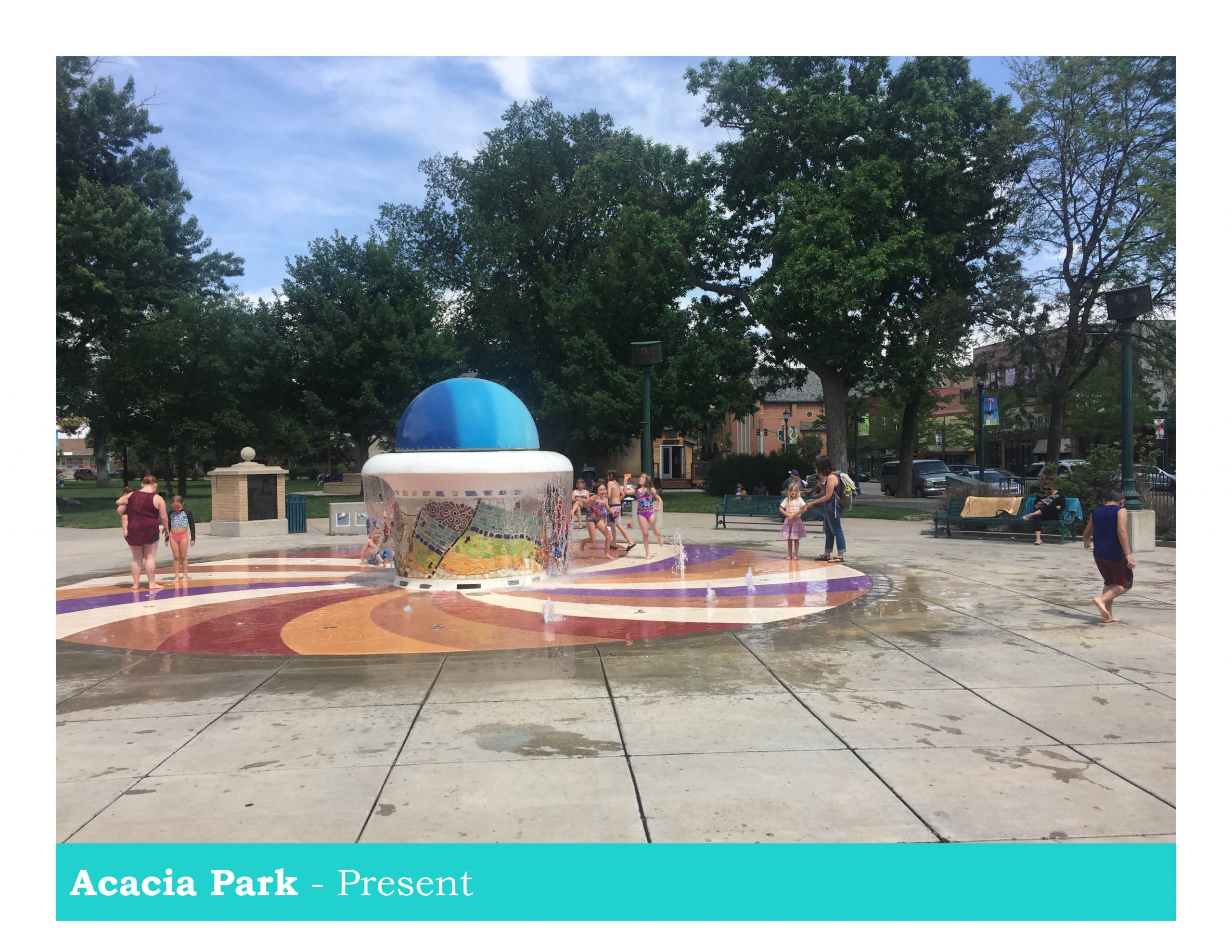 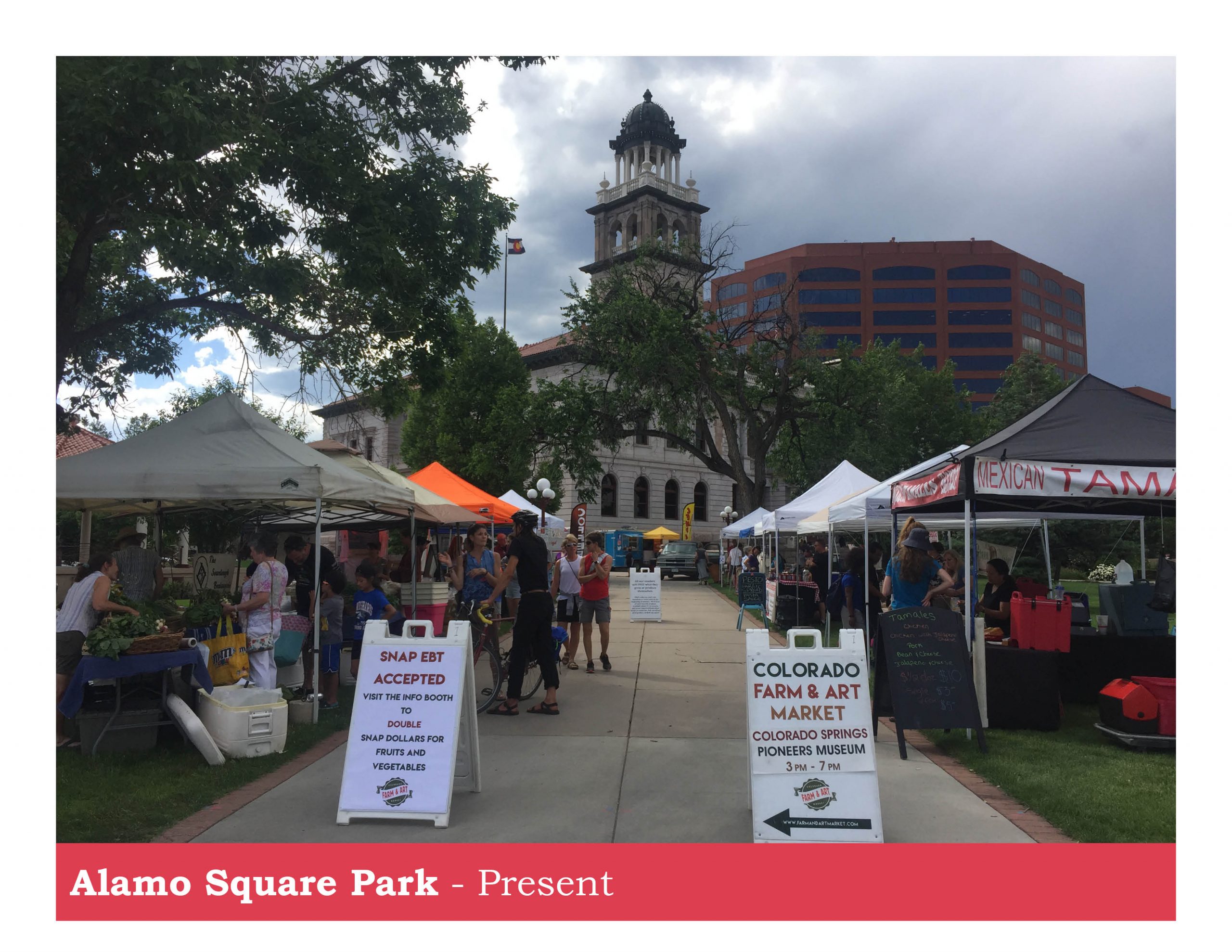 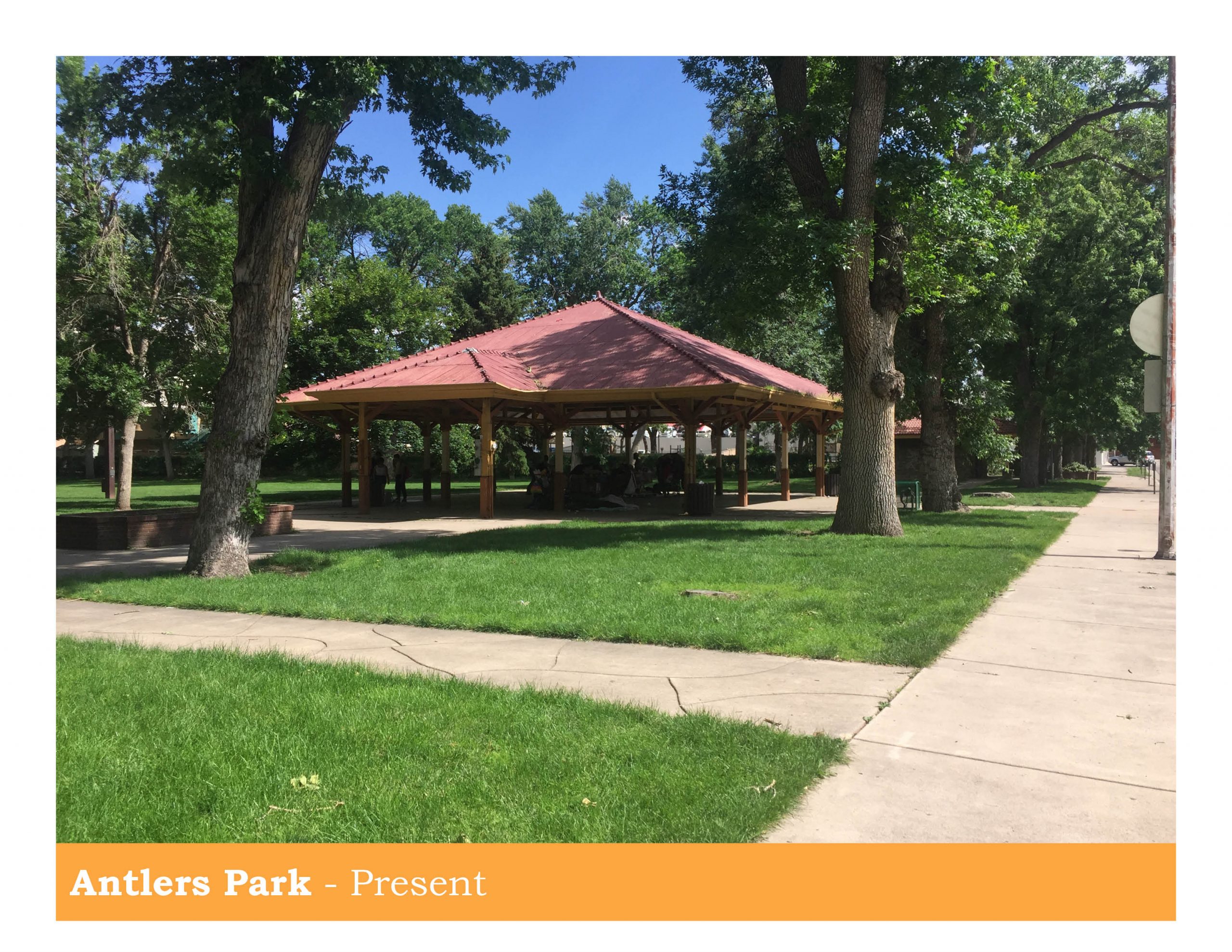 The City of Colorado Springs is looking for input on the future of three historic downtown parks.

Centrally located Acacia Park, Antlers Park near the Penrose Library and Alamo Square Park, home to the Pioneers Museum, are all located within a few blocks of City Hall.

Connie Perry is a landscape architect with the city’s parks department. She said the three locations have historical significance to the city all the way back to its founder General William Palmer. In fact, they are three of the original parks Palmer had in his vision for an interconnected park system.

An online survey currently available will be used to help officials understand what people like about each park and what needs to be improved. Playgrounds, dog areas and passive relaxation spaces are among the options under consideration.

Perry said input so far shows respondents are pretty satisfied with the feel of Alamo Park. People have expressed a need for better organization and planning at Acacia and Antlers Parks. According to Perry, people experiencing homelessness has not come up directly in survey responses, but the city recognizes it may be something that needs to be addressed.

The survey is open until Monday, September 30, and is available on the city’s website.