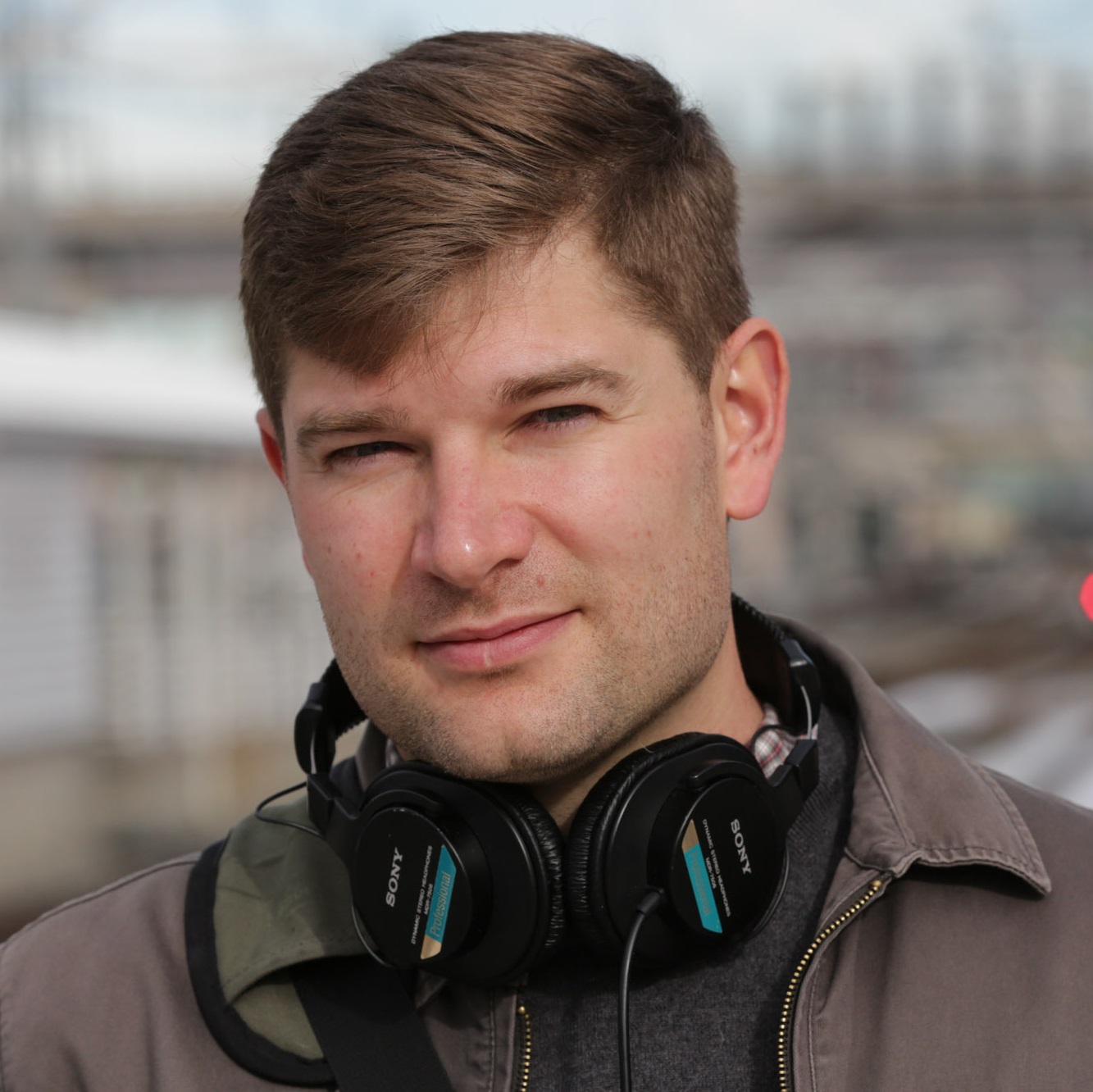 Nathaniel Minor is a journalist for CPR News specializing in transportation and growth issues.

Professional background:
Nathaniel joined Colorado Public Radio in 2014 and has also published award-winning stories and documentaries on racism and power in a small Colorado town; the birth, victory and gutting of Colorado’s unique taxing law; and the trauma survivors are still feeling decades after the Columbine shooting. Nathaniel came to CPR from Minnesota Public Radio, where he began his career.

Awards:
In 2013, Nathaniel won two fellowships to report abroad. He traveled to Nigeria to report on agriculture, development and food for MPR and the Splendid Table. Later that year, he reported from Vienna, Austria on European Union trade issues for local newspapers.