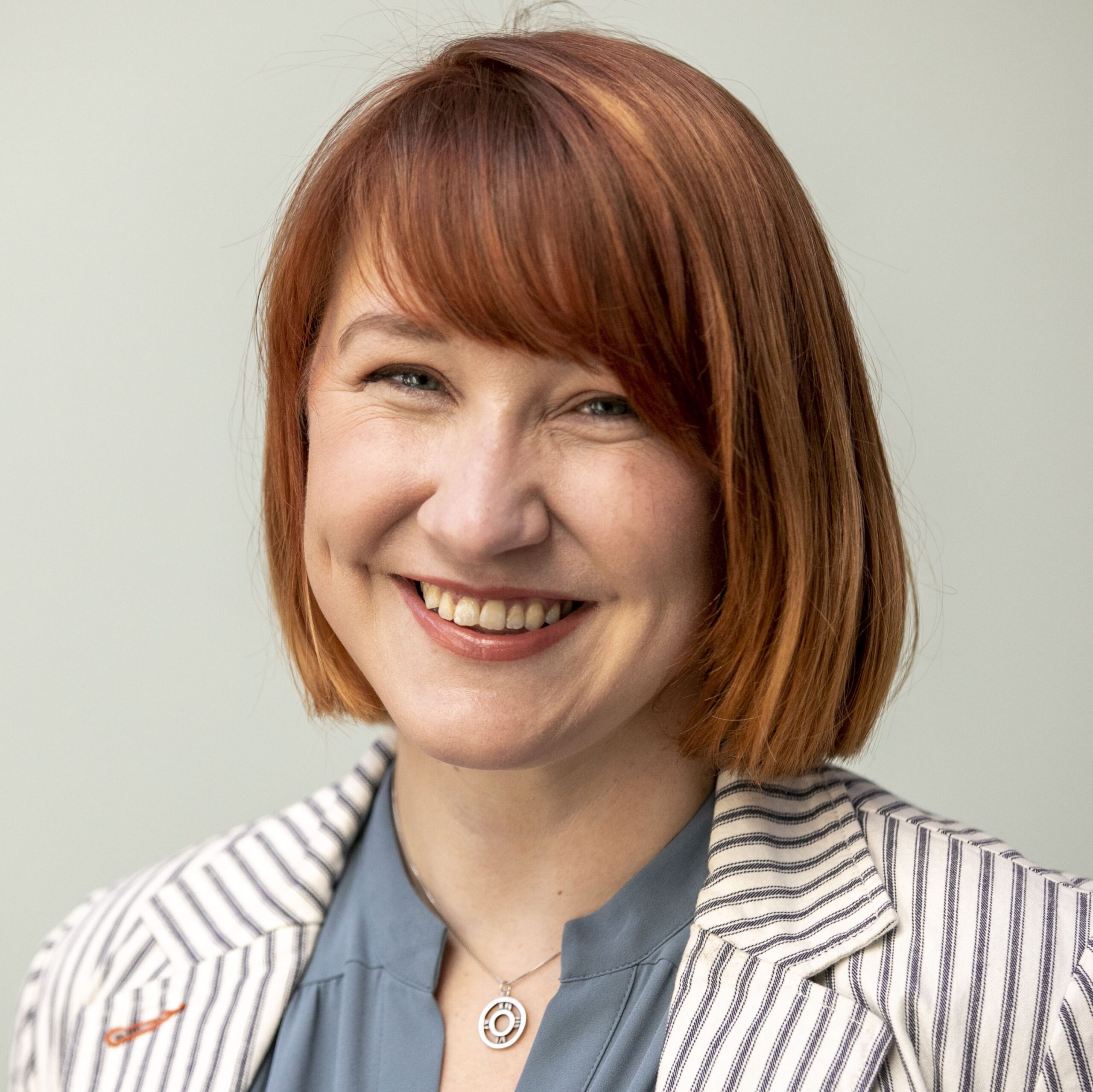 Jessie Jacobs joined CPR as a Classical Host/Digital Producer in 2021.

Professional Background: Jessie has worked in classical radio from coast to coast since 2011. She served in a variety of roles at Northwest Public Broadcasting, including music librarian, classical host and music director. There she collaborated with local ensembles and touring artists to bring live interviews and performances to the air, co-created a podcast highlighting local composers and produced news features on local music educators.

In 2019, she joined WCRB in Boston as a classical announcer, where she served as weekend host. In addition, she produced several episodes of “WCRB In Concert.” Her productions have featured internationally renowned groups like the Boston Early Music Festival and Australian Chamber Orchestra and interviews with the Ying Quartet, Horszowski Trio, Amy, Jill and Nina Totenberg, and more.