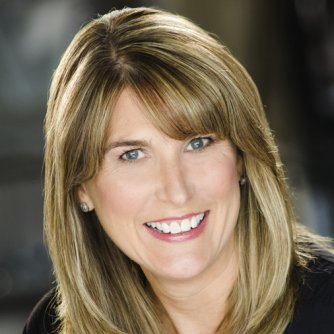 Professional background:
Karla started in public radio in 1989 and has held almost every programming-related job available – manager, producer, writer, on-air host, and reporter. In 2008, she re-launched KVOD as an all-local radio station after the 10 years that KVOD was a producing partner of the Classical Public Radio Network (CPRN). Karla was founding executive director of CPRN and the network’s first director of on-air fundraising.

Karla is the recipient of a National Clarion Award; Ohio’s Governor’s Award; and the PRPD Announcer of the Year Award. Her five-hour documentary on lost music of the Holocaust – “A Voice for the Silenced” (co-produced with Monika Vischer) – is part of the permanent collection at the National Holocaust Museum in Washington, D.C.

How I got into radio:
Lots of music lessons and a degree in mass communication! I don’t play much anymore (piano and flute), but all of those lessons have paid off in spades. I actually started as a news reporter, but the station I worked for at the time also aired classical music. Since I had a background in music the program director trained me to host classical music (overnights at first). Music was a natural fit.

Best moment in classical music:
The best moment I’ve had in classical radio is being part of Colorado Public Radio’s instrument drive, where listeners donated their instruments for use in Title I schools. We had several groups of kids come to our studios to pick up their instruments and they all talked about how without these instruments they would have to share an instrument or not have one to play at all. Music can change your life – I know I wouldn’t be the same without it – and I was so honored to be part of something that has the ability to do that for others.

Favorite composer and piece:
How can I limit it to just one piece? I can’t – so here are two that I really love. JS Bach’s Mass in B minor. The emotional depth of this piece is staggering. The “Crucifixus” in particular breaks my heart every time I hear it. On the other end of the spectrum I love Philip Glass’ Violin Concerto. It transports me to a different, almost futurist world.