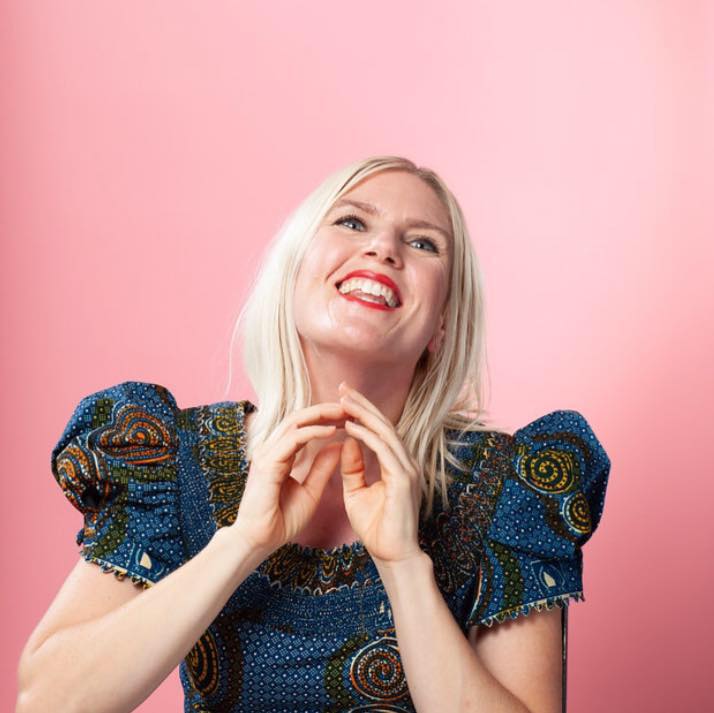 Her reputation and expertise with eclectic music has led Sweeney to contribute to NPR Music’s “Heavy Rotation,” “Songs We Love,” “All Songs Considered’s Year in Review,” “The 200 Greatest Songs By 21st Century Women+,” and she has also been a returning guest on the Here and Now “DJ Sessions,” “Colorado Matters” and “Sound Opinions.”

Sweeney was also a television host and writer of “OpenAir Live & Local” on Colorado Public Television, a partnership with CPR that went on hiatus in summer of 2019 after five seasons.

Over the years she has hosted and created one-off programs for the famed WFMU in East Orange, New Jersey and ResonanceFM in London, England. She is especially drawn to storytelling and how music and geography informs an artist to gain a better understanding of their world view.

Awards:
Alisha has won several awards as a morning drive DJ, including being named Best Radio DJ in Denver by “Westword” multiple times, as well as by Citysearch, which also named “The Morning Show With Alisha” on Radio 1190 the Best Morning Show in Denver. She also received a “Westword” Web Award for Best TV, Podcast, or Radio Personality on Social Media.